Khlong Toey (meaning pandanous tree canal) is an urban district in Bangkok expressing the city profound socio-economic divides. Right in the heart of the capital and close to the main port, Khlong Toey hosts the city’s largest low-income community of about 100,000 people. Born in the 1950s on land owned by the Port Authority of Thailand out of a squatter settlement of migrant from the North and the North East of Thailand, it continues to expand as the need for cheap housing remains among the many who arrive in Bangkok in search of better livelihoods. Today, a unique mix of people, including from outside Thailand, crowd a low and swamp-like area of about 1.5 square kilometers with their tiny and fragile homes and makes a living with limited means and amidst poor sanitation and health care, crime and drug addiction among others.

The photographer, Yoonki Kim, did his first photos in 2006 as part of a project focusing on poverty and deprivation. However, as time passed, he saw that there was much more to the life of the “have nots” and started to appreciate the uniqueness of the community and people’s resilience, solidarity in finding communal solutions, and openness in receiving new comers, notwithstanding the tensions and up and down of daily life. His project “70Rai project” named after a part of the slum, became his life work and he has kept making weekly visits to the community and taken thousands of photos of the people who live there.

Here some selected photos are shown to complement the “Life Stories of Khlong Toey” exhibition organized by SEA Junction on 10-22 July that chronicles the lives of six Khlong Toey residents (see http://seajunction.org/event/opening-photo-exhibition-life-stories-of-khlong-toey-by-yoonki-kim/)

Photographer
Yoonki Kim was born in 1955 and was raised and lived in Seoul until 1994 when he settled in Bangkok. He is a self-taught photographer who has started the 70Rai project in an underprivileged area of Khlong Thoey, Bangkok in January 2006. Every week he visits the area and takes pictures using only black and white films of the people and the community and donate the prints to them.  Before this exhibition at SEA Junction he has exhibited in 2009 at BOKA Gallery and in 2006 at FCCT. 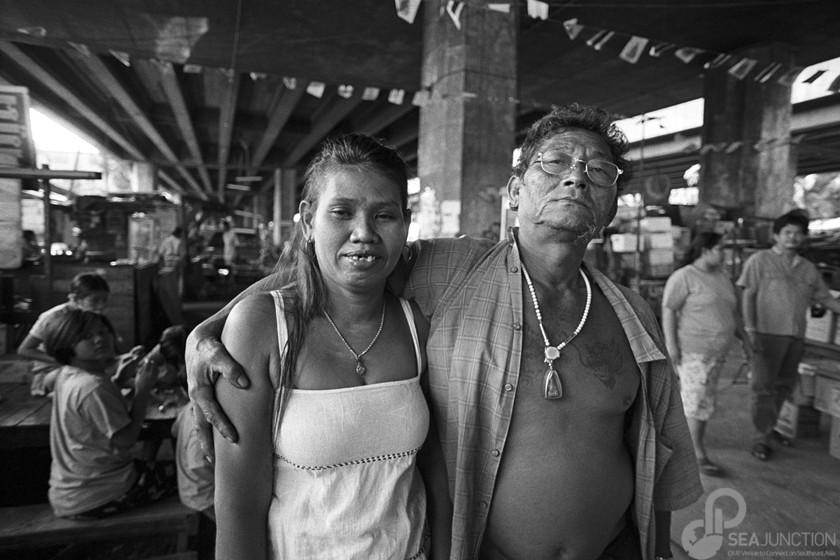 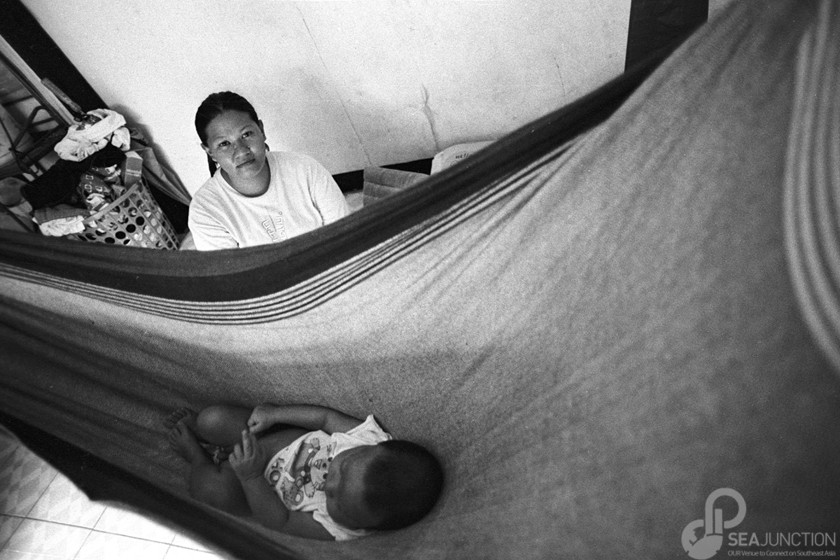 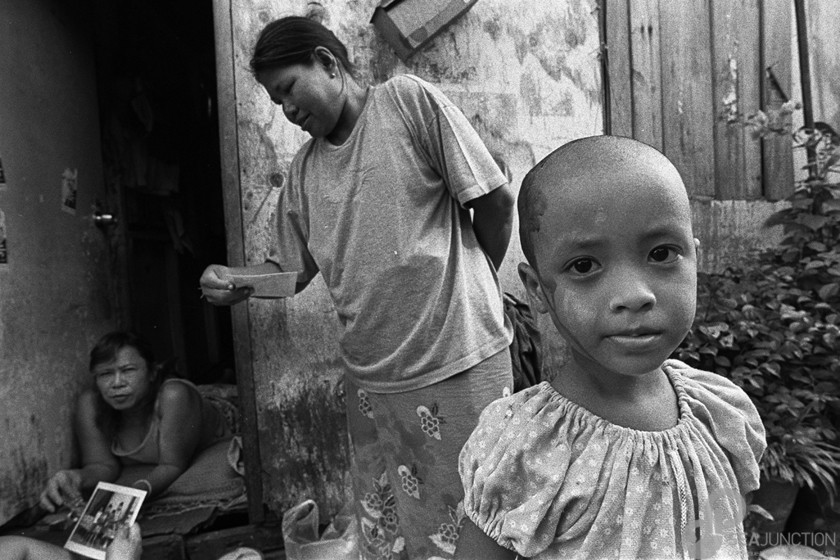 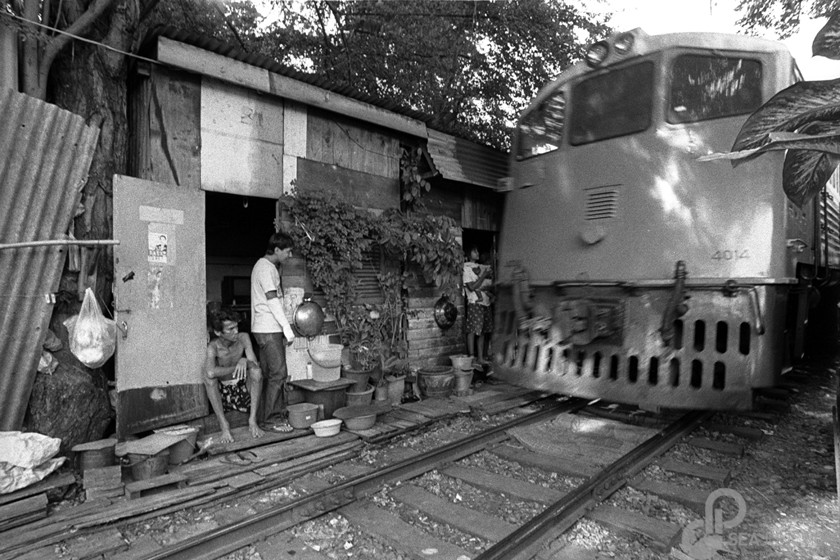 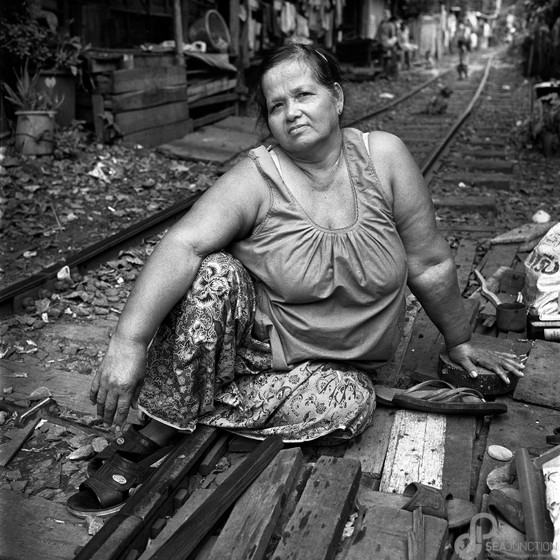 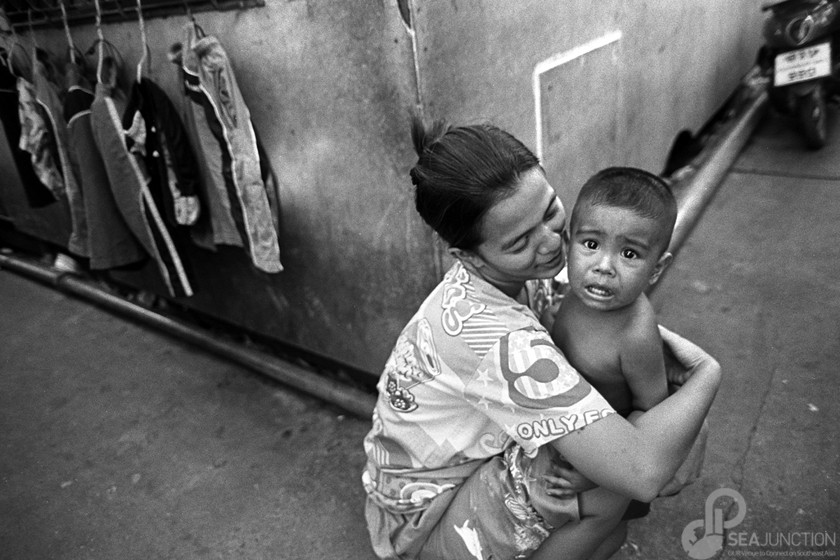 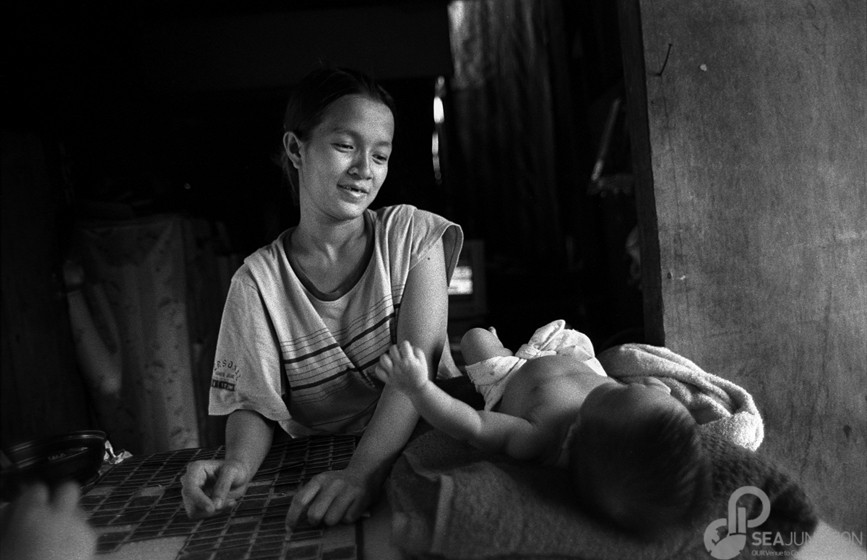 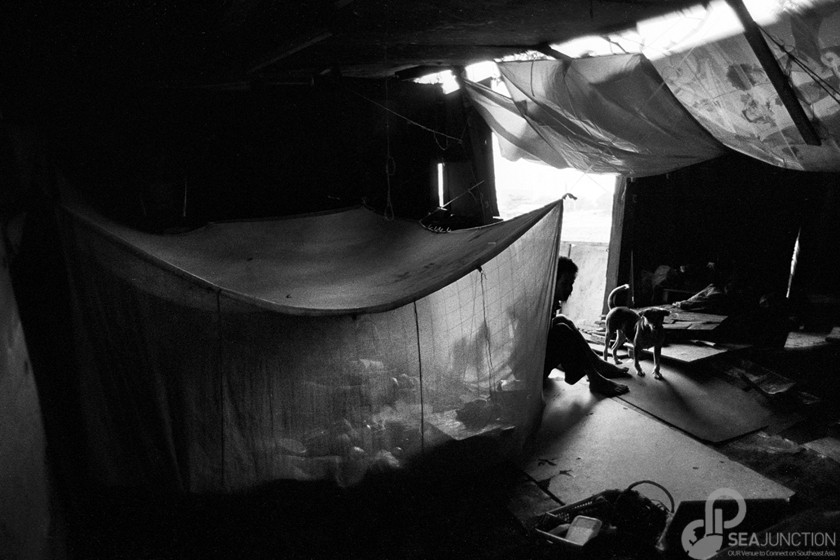 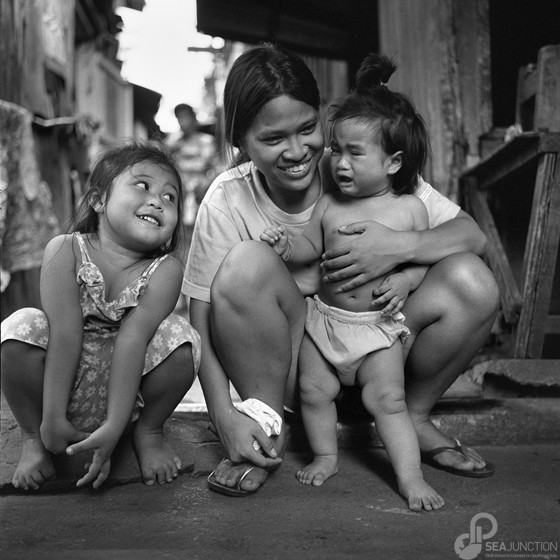 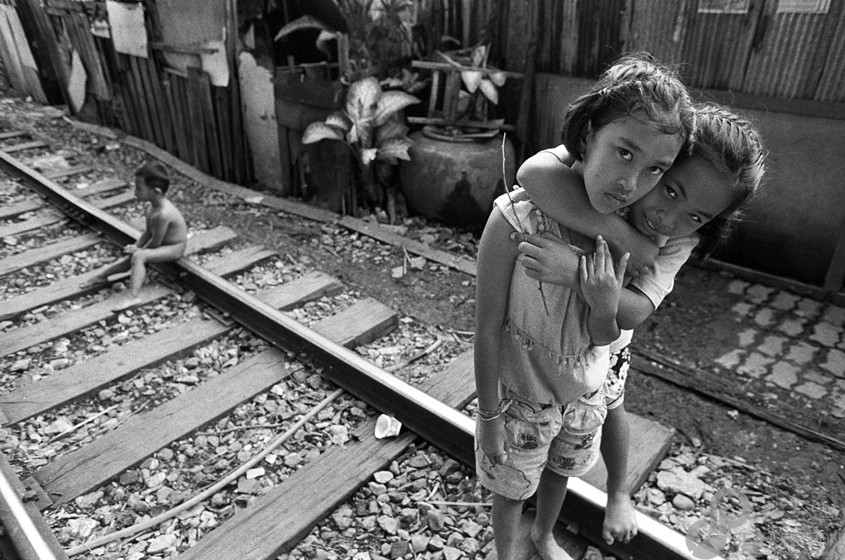 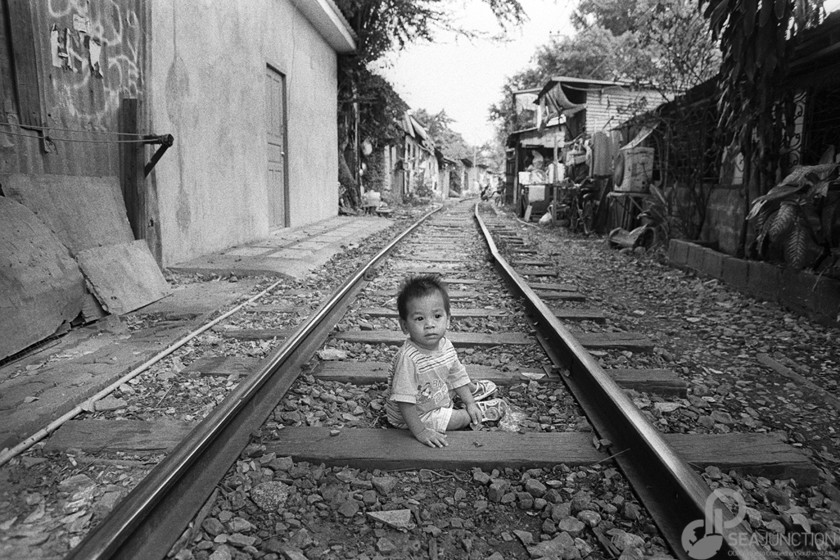 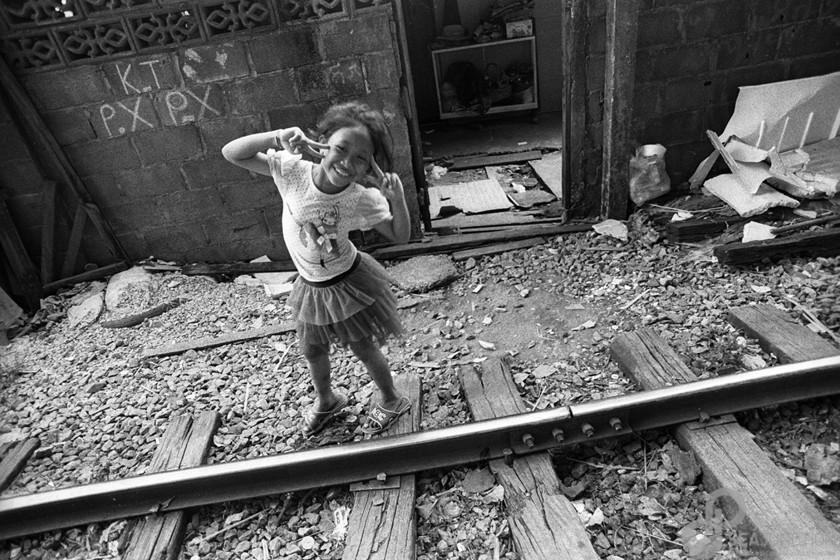 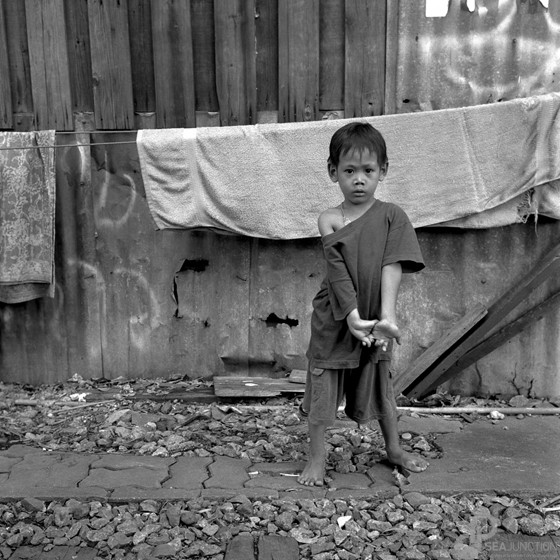 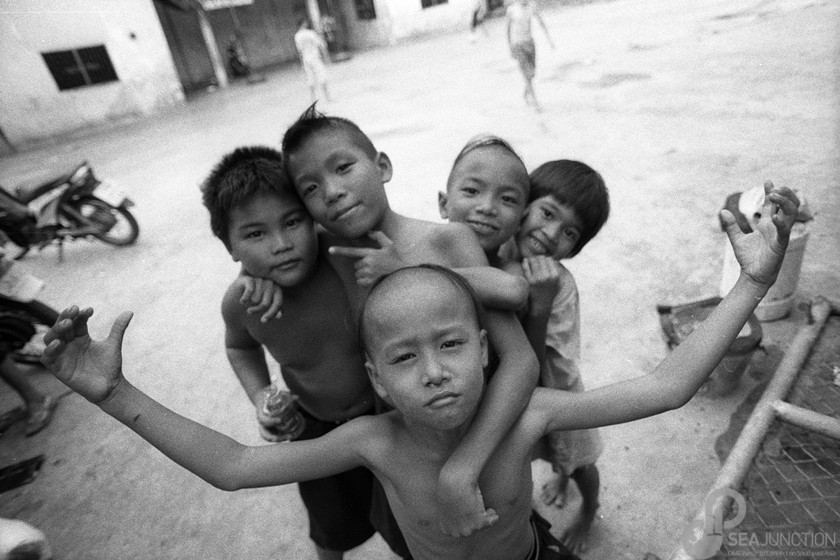 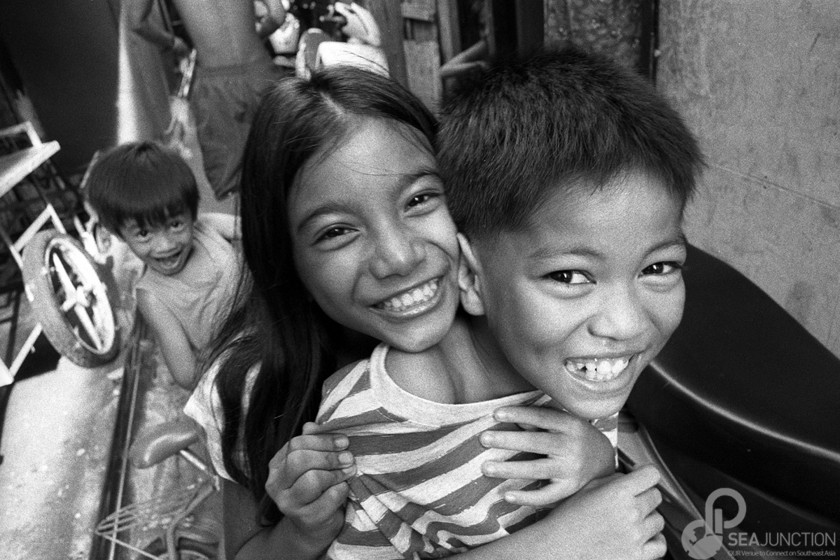 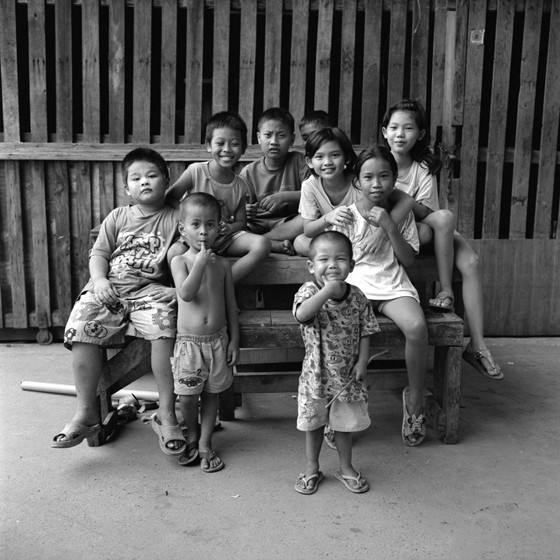 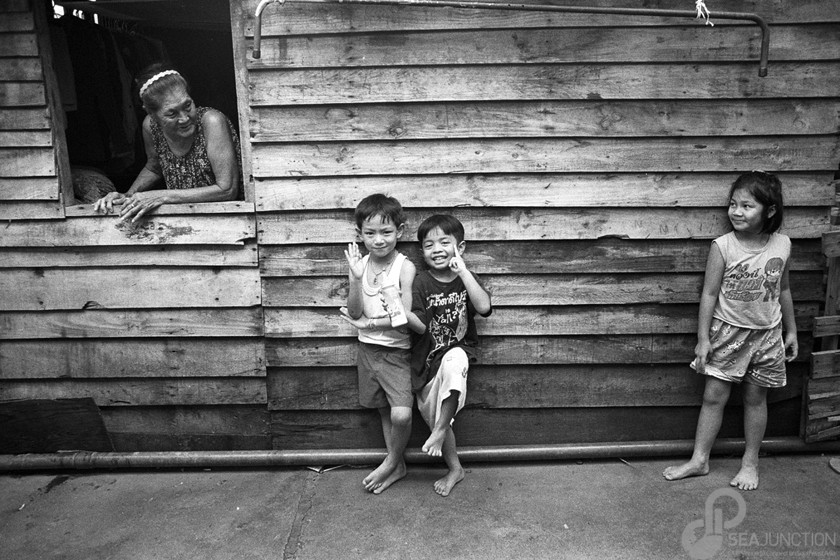 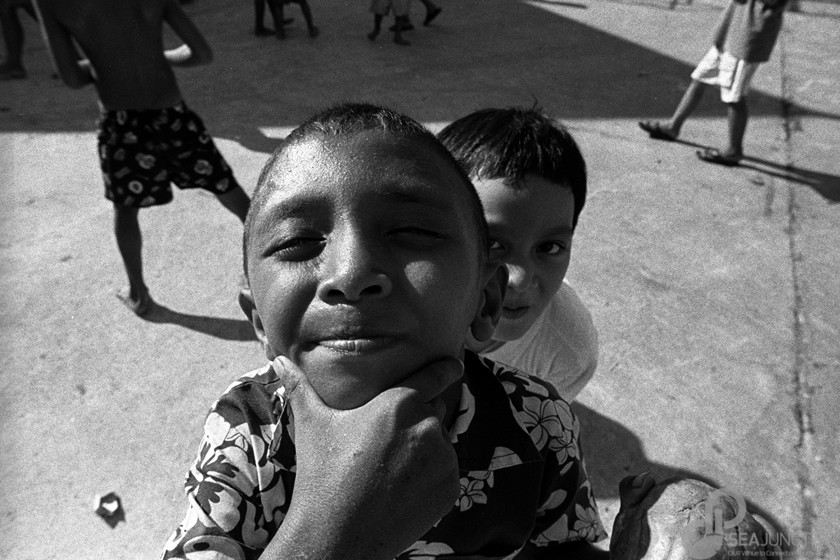 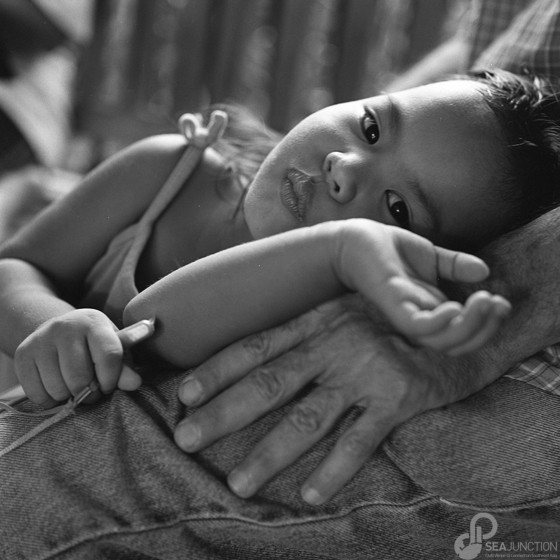 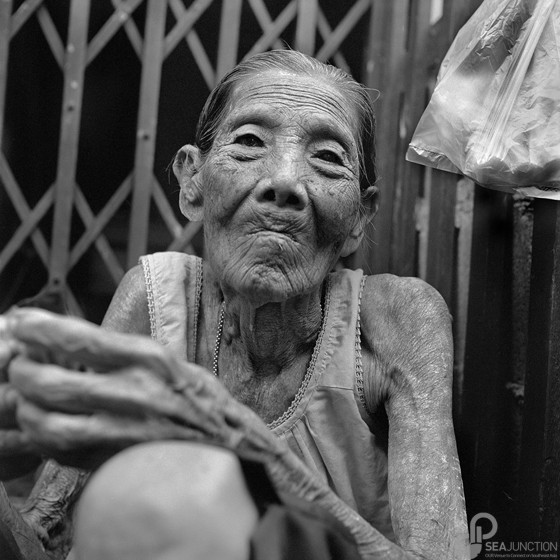