Women at Work in Southeast Asia

Photographer:
Riefka Dachlan, nicknamed Inonk, has lived in different parts of Indonesia since childhood. A psychologist by training, for the past 15 years she has lived in Yemen, UAE, Pakistan, Egypt, USA and she is now in Bangkok, Thailand. She has also traveled extensively in Indonesia and Southeast Asia. Her passion for travelling is captured through her lens, and her lens captures her passion for travel. 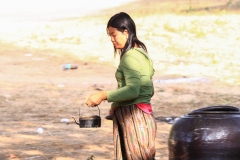 A woman fills the kettle from a
terracotta pot. Bagan, Myanmar 2015 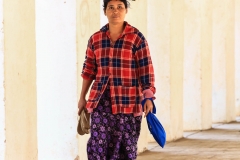 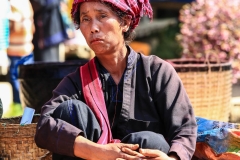 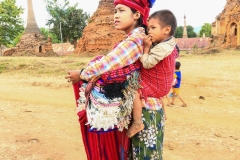 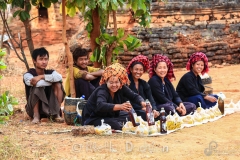 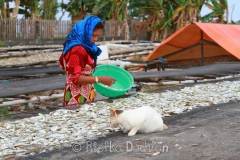 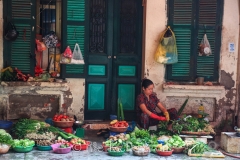 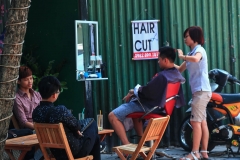 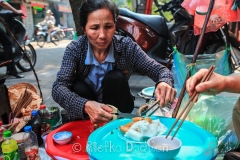 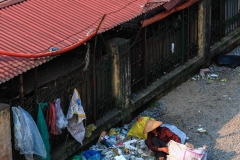 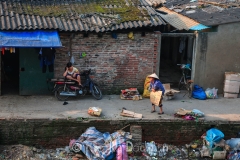 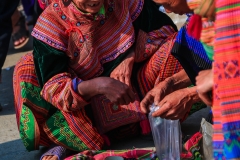 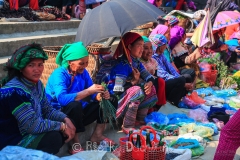 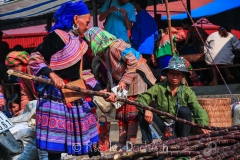 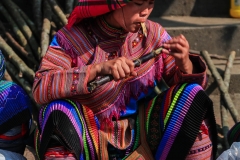 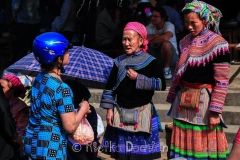 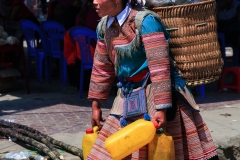 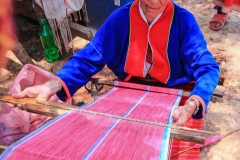 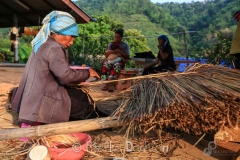 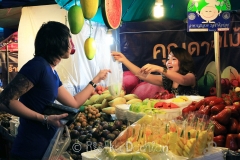