Dialogue Forum 6: A Ban on Toxic Farm Chemicals: Thailand’s long road to food safety and the “(safe) Kitchen of the World” was held on 30 September 2020, by Bangkok Tribune News Agency in collaboration with SEA Junction; Thai Society of Environmental Journalists; and Project SEVANA South-East Asia, with the support of Konrad-Adenauer-Stiftung (Thailand Office).

Since late 2019, Thailand has been seen seriously moving towards the “safe and clean” state of its Kitchen of the World, the country’s flagship farm policy with an ambition to feed the world’s populations with its farming capacity, as the government decided to limit and ban uses of three farm chemicals most widely used in the country’s farm sector; be they Glyphosate, Paraquat, and Chropylifos, the herbicides and pesticide. This has resulted in the ban on uses, sales, as well as imports of the chemicals to the country, starting from June 1 onwards, with the deadline to clear all stocks in the market, worth billions of baht.

However, the matter has not finished just there as pro-farm chemicals groups, as well as some giant agro-business firms, have not given up. They have recently filed complaints to the Administrative Court, asking it to revoke the ban. Such moves have brought the new challenge to the country’s efforts in banning farm chemicals found hazardous to the public health as well as the environment, as there are also benefits and losses of pro-chemical farmers and these multinational agro-business firms at stake. How the moves will shake the government’s determination as well as its ambition to gear the country towards food safety and security as well as the ”safe and clean” Kitchen of the World, and how such the policies could be materialized and sustainable in a long term are all a challenge worth discussing. The forum explored the sustainable path for the country’s food safety and food security, which are one of the most challenging farm policies of the country in this challenging time. 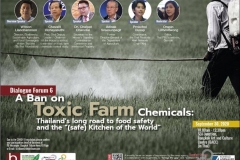 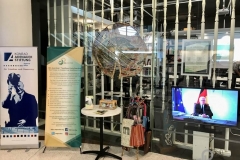 Before the event, in front of
SEA Junction 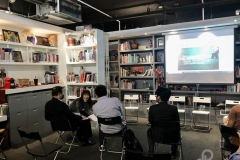 Moderator and speakers discussed
together before the event 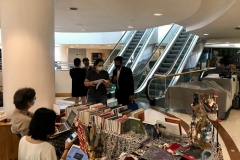 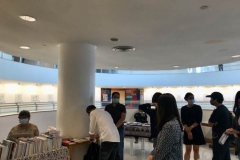 Guests registered to join the forum 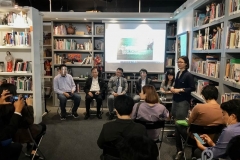 A limited number of press and
participants 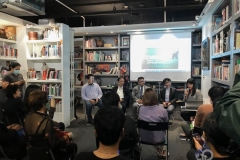 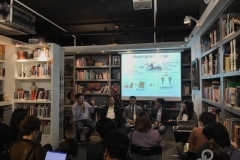 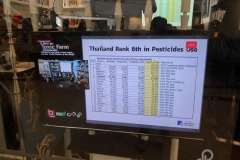 Thailand ranks 6th in the world
in terms of pesticides use 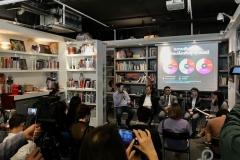 The forum got the attention from
the media 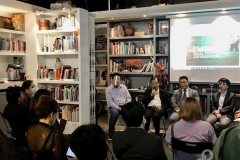 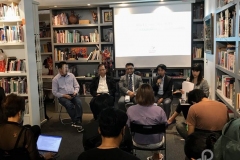 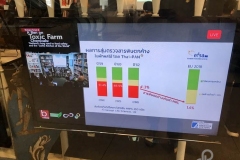 Thai-Pan’s finding on pesticide
residue in fruits and vegetables 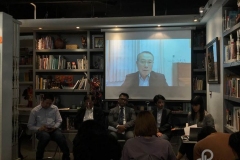 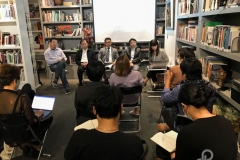 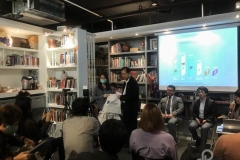 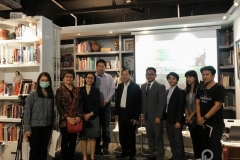 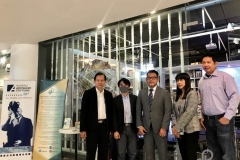