This fourth event with support by the Open Society Foundations (OSF) titled “International Foundations in Southeast Asia: A Declining Resource for Civil Society?” focused instead on international philanthropy, looking at funding trends of international, especially, US foundations and examining their changing role overtime in relation to civil society. 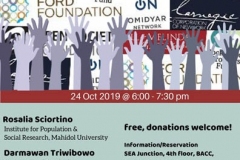 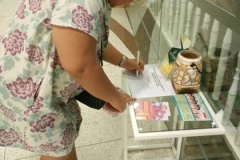 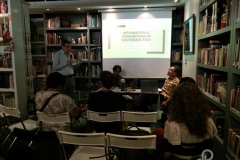 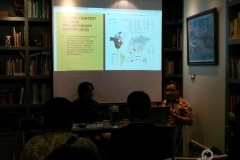 The 1st speaker, Darmawan Triwibowo,
Secretary of Board, Courage Fund
Cambodia and former executive
director of the TIFA Foundation 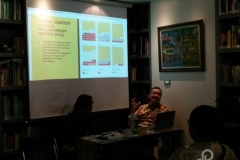 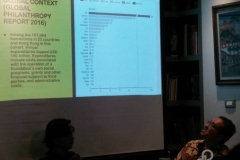 A close-up look at the
percentage of foundations 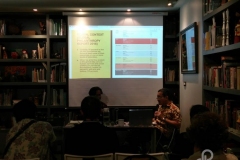 Globally, number of
foundations focus their
resources on education 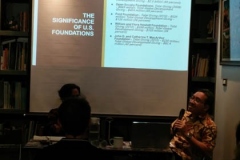 Lists of significance of
US foundations 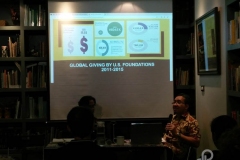 Percentage of global giving
by US foundations in 2011-2015 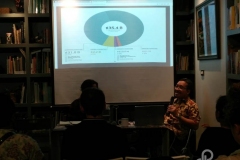 Proportion of international
grant in US Dollar in 2011-2015 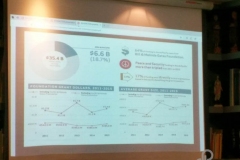 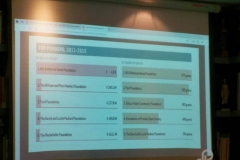 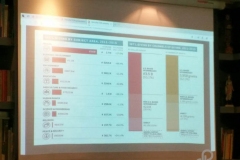 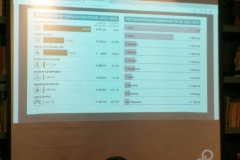 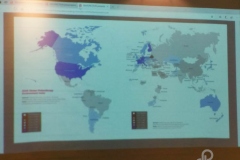 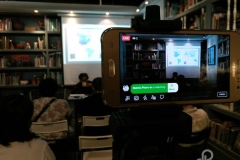 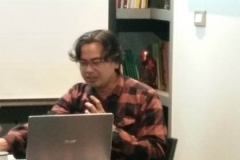 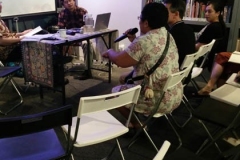 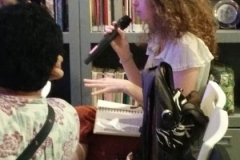 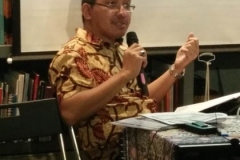 Darmawan responded to
the questions 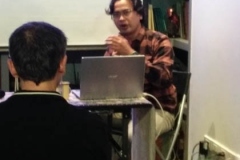