SEA Junction in collaboration with partners namely TIFA Foundation and Panna Institute proposed a photo exhibition with the title “Scapegoating the Other in Southeast Asia” to be held on 6-9 December 2018 at Komunitas Salihara arts center, Jakarta, Indonesia. The Photo exhibition was inspired by the article wrote by SEA Junction director for the Jakarta Post (http://www.thejakartapost.com/academia/2018/02/21/scapegoating-the-other-in-southeast-asia.html) that pointed out the political contests in Southeast Asia as in the rest of the words have often been influenced by identity claims and featured arguments around ethnicity, race or religion. 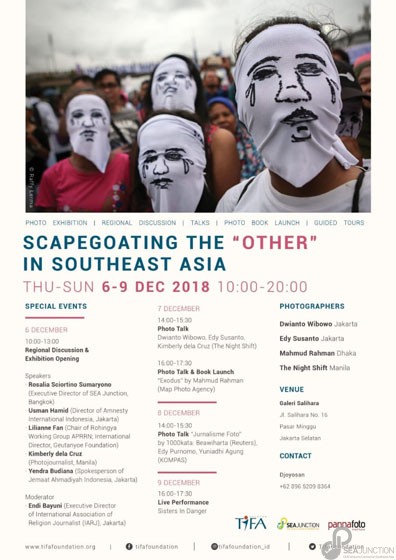 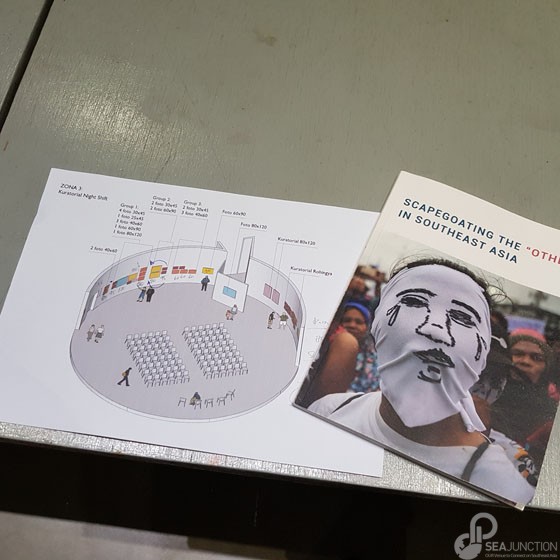 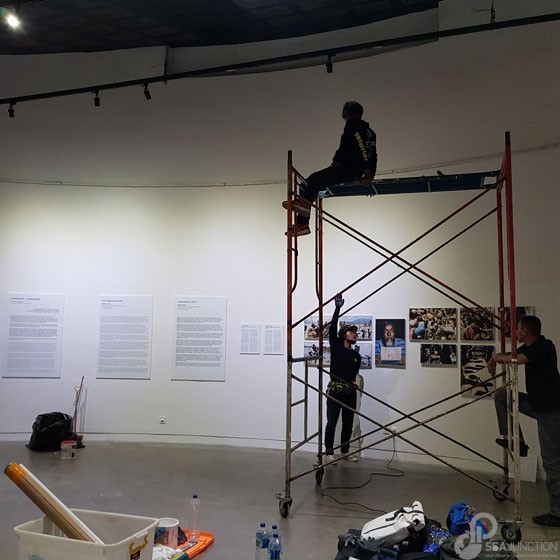 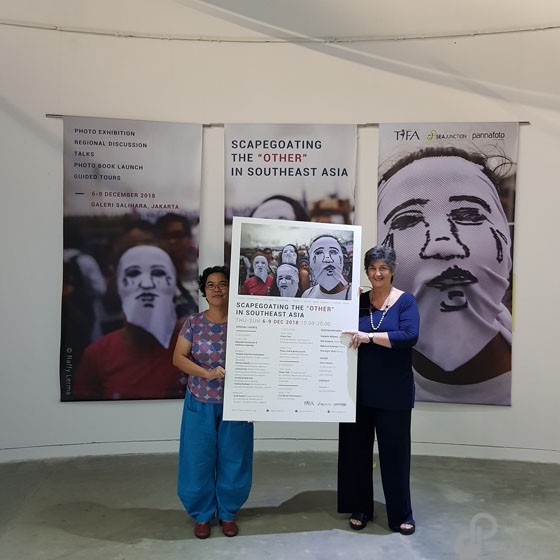 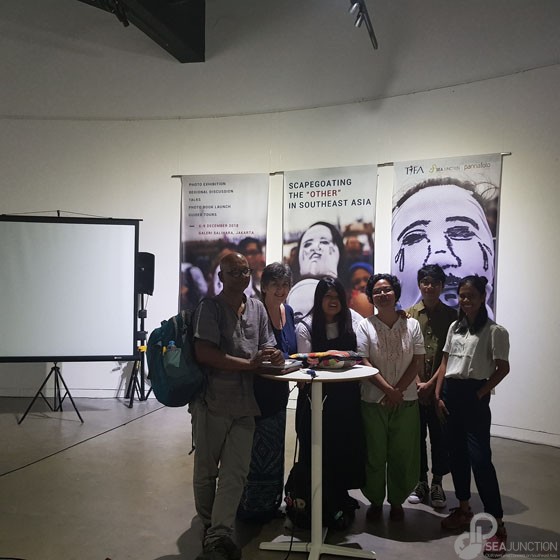 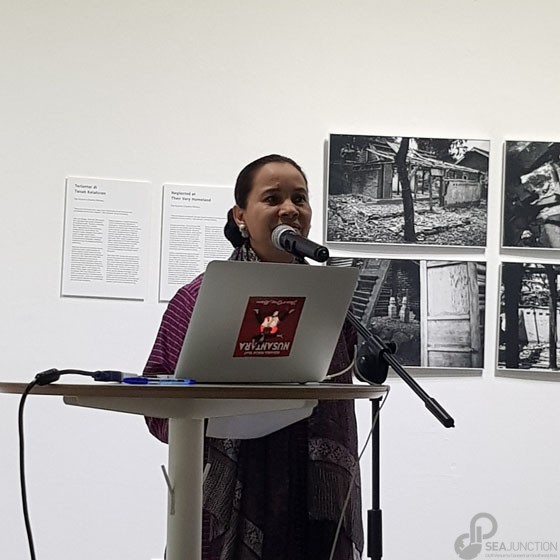 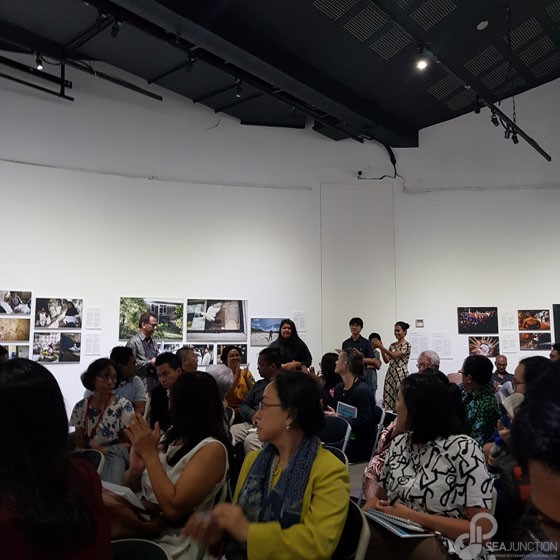 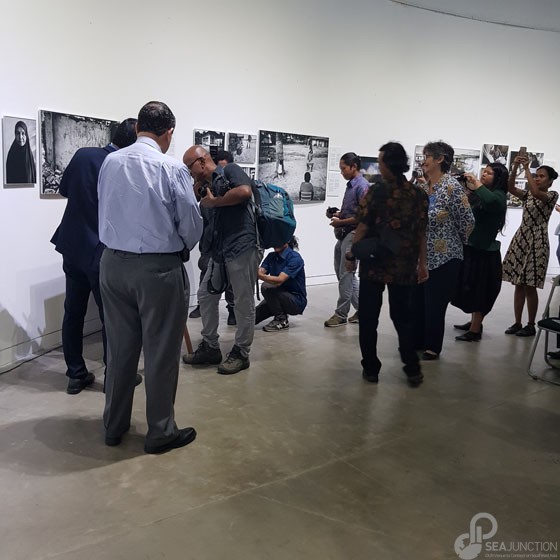 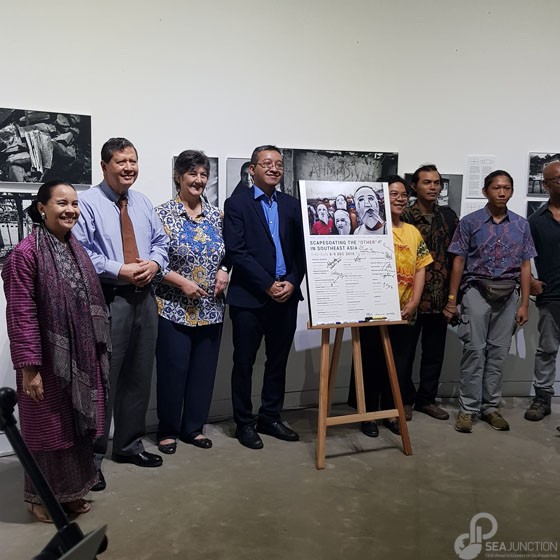 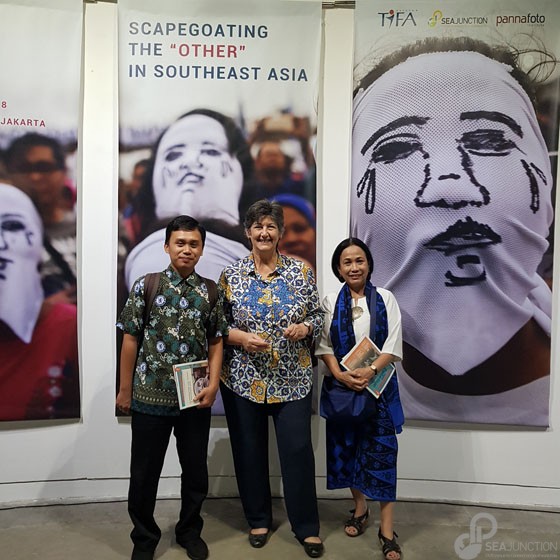 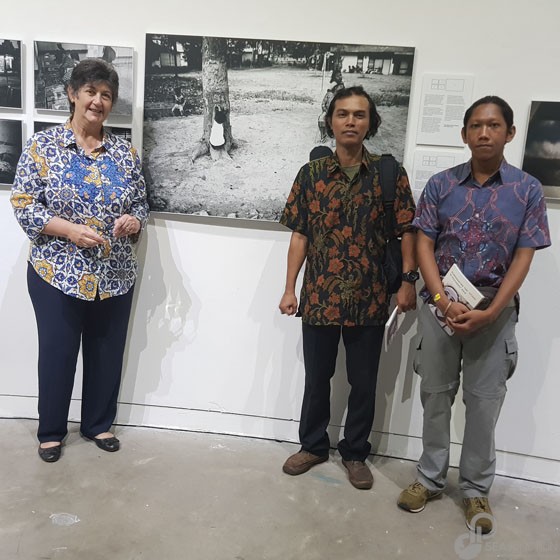 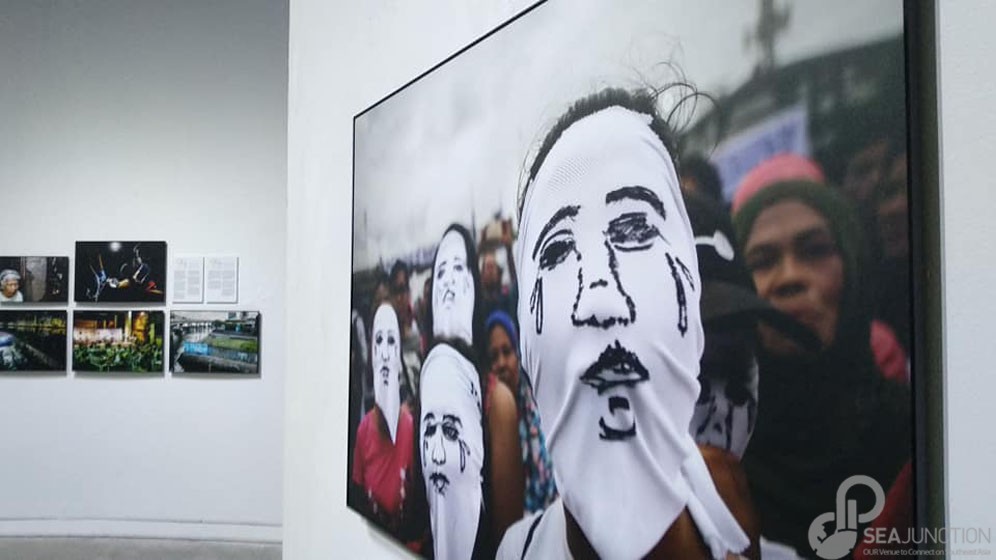 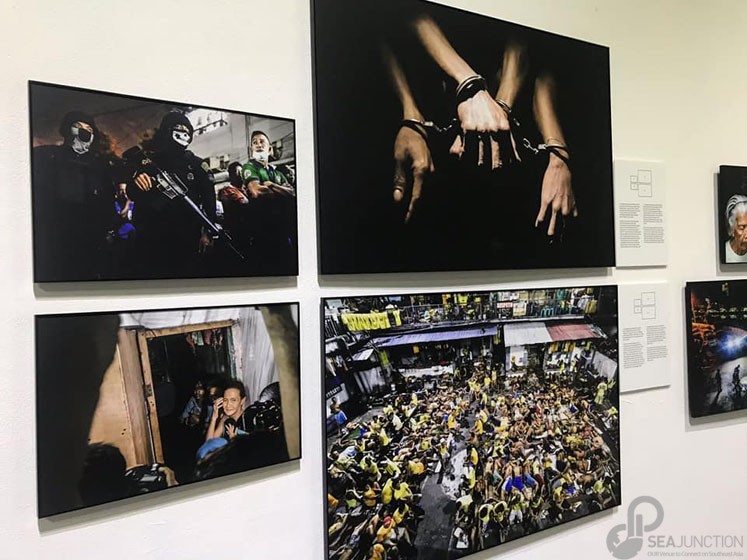 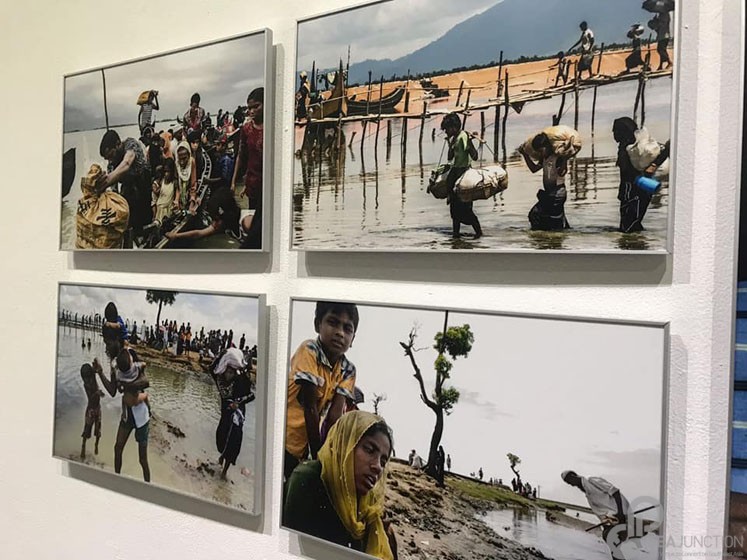 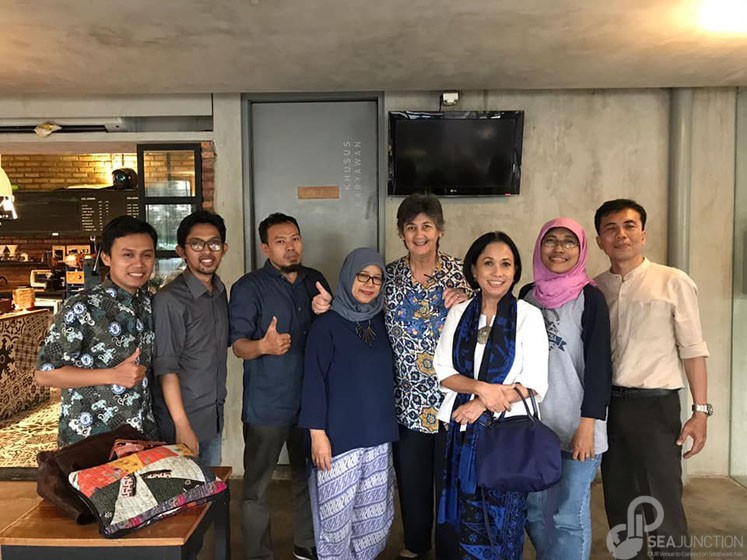 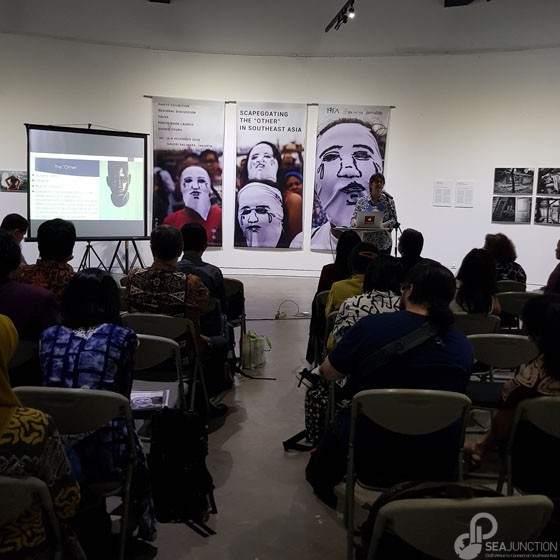 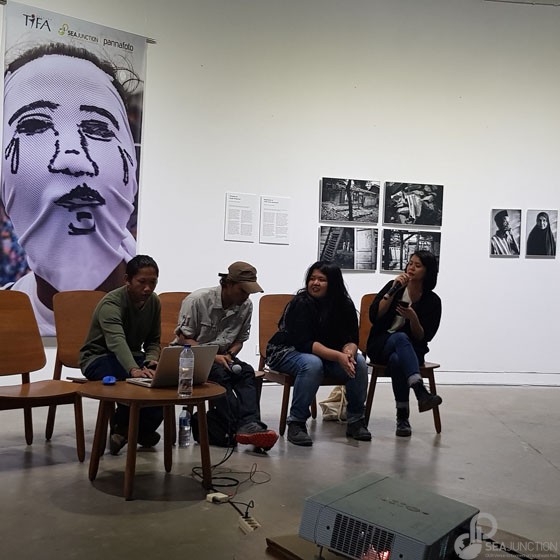 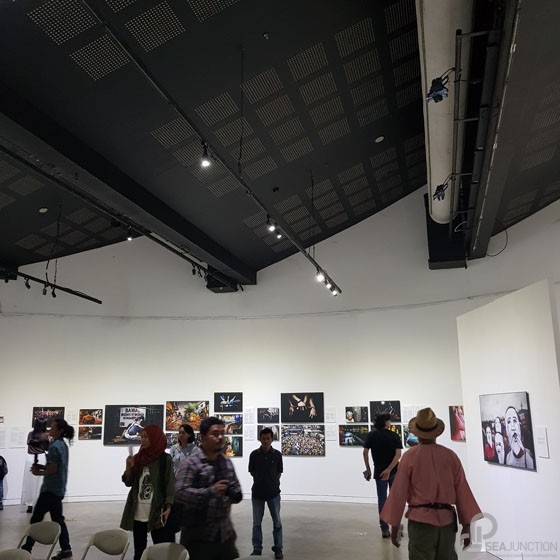 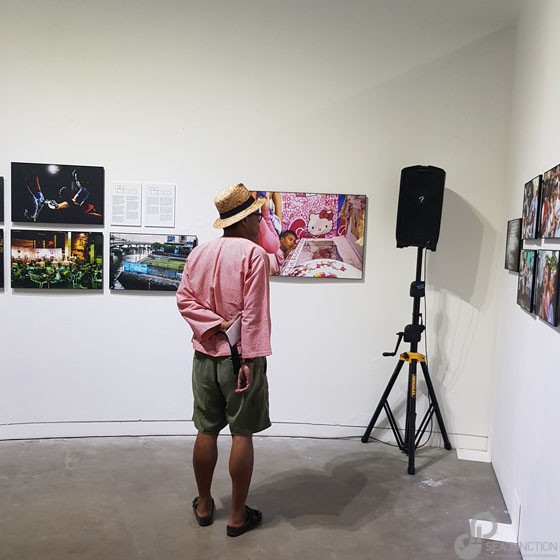 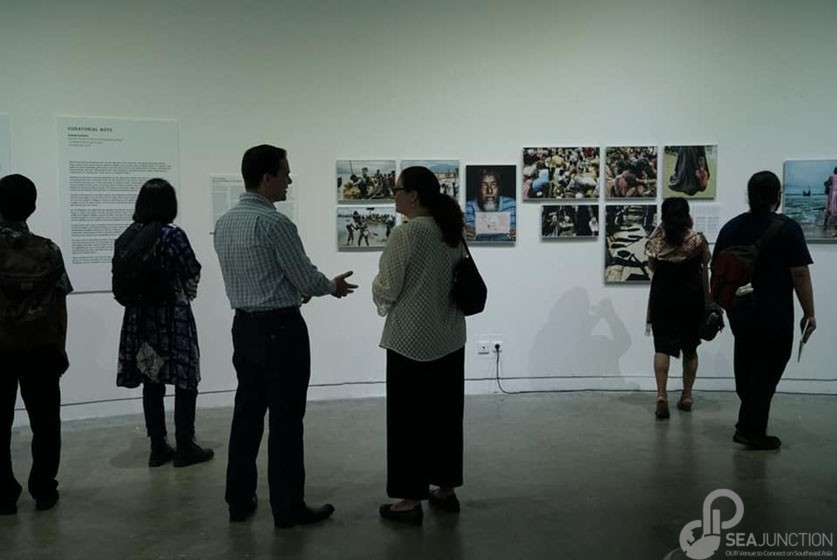 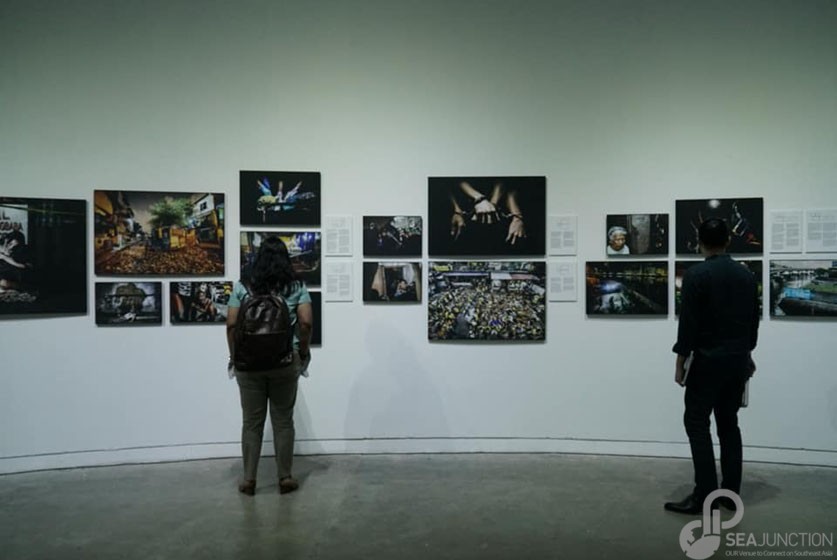 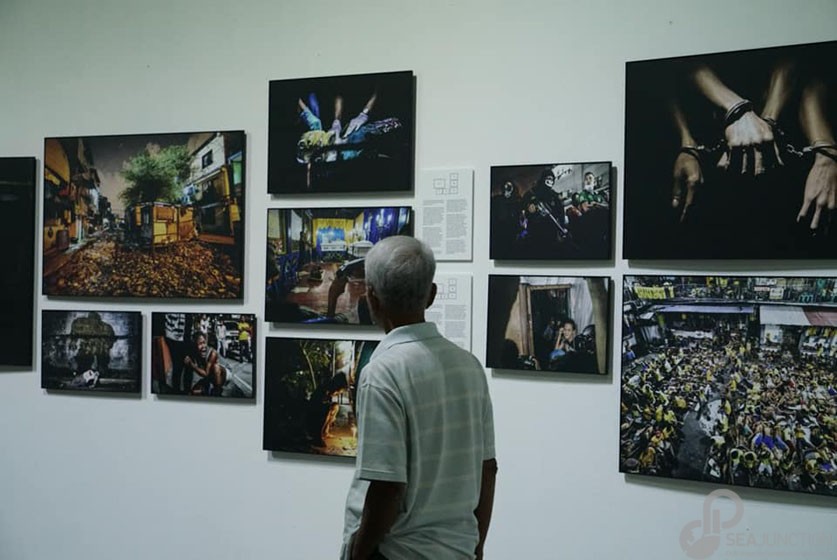 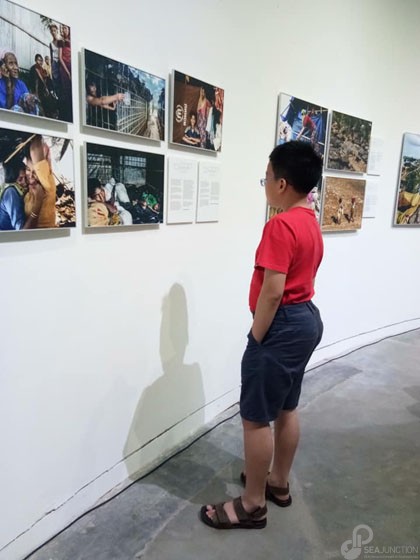 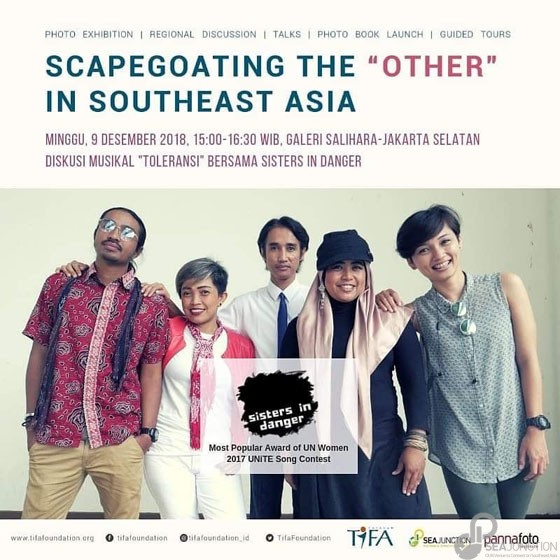 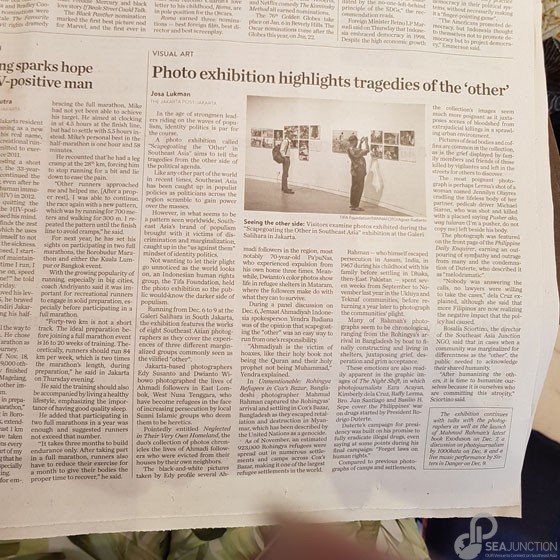