On April 9, 2017, SEA-Junction organized a screening of “Calalai: In-Betweenness”. It is a documentary which captures women of South Sulawesi, Indonesia, who engage with masculinities in thinking, behavior and spirituality and mysticism. A public discussion followed with  Indonesian activist and academic, Dédé Oetomo, and Thai activist, Anjana Tang Suvarnananda.

Dédé Oetomo is a Founder and Trustee of GAYa NUSANTARA Foundation (www.gayanusantara.or.id) in Surabaya, Indonesia. He currently also chairs the Regional Advisory Group of the Asia-Pacific Coalition on Male Sexual Health (www.apcom.org), and is also a member of the Advisory Council of the Coalition on Sexual and Bodily Rights in Muslim Societies (www.csbronline.org). He received his PhD in linguistics and Southeast Asian studies at Cornell University in 1984. He is an adjunct lecturer in gender and sexuality at the Faculty of Social and Political Sciences and the Faculty of Humanities at Universitas Airlangga, Surabaya. He received the Felipa da Souza Award from the International Gay and Lesbian Human Rights Commission in 1998.

Anjana Tang Suvarnananda is a Co-founder and current Board Member of Anjaree, Thailand’s first LGBT organisation. She is a long-time Thai LGBT rights activist and a freelance researcher and trainer consultant with expertise in reproductive/sexual health and rights, and gender/sexuality issues. She received the Felipa de Souza Human Rights Award in 1995 and the Utopia Award in 2000. In 2002, Anjaree succeeded in getting the Thai Ministry of Health to publicly declare that homosexuality is not a mental illness. 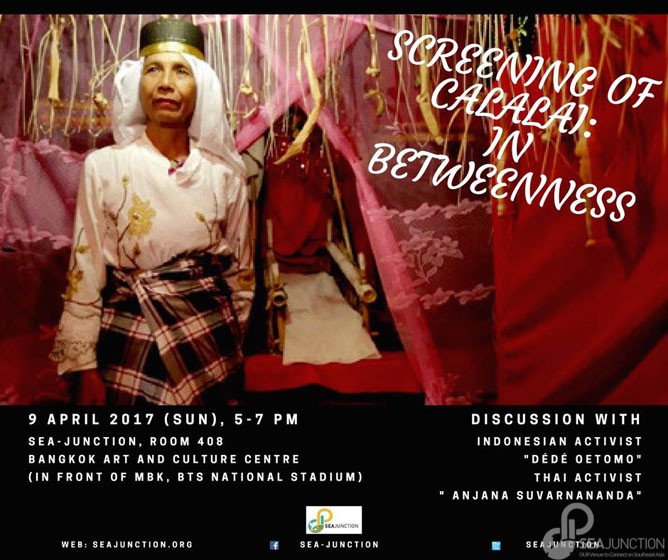 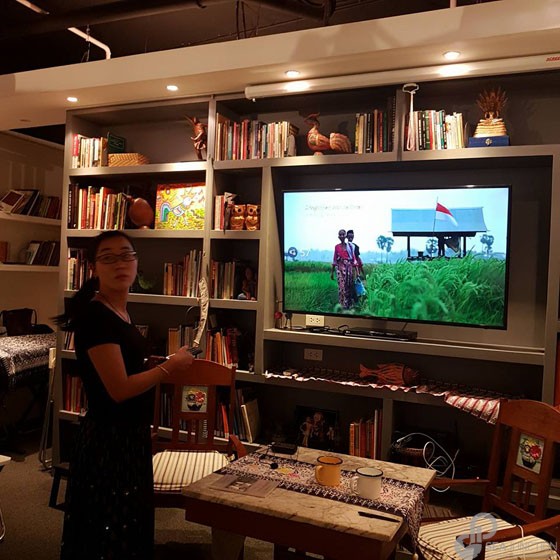 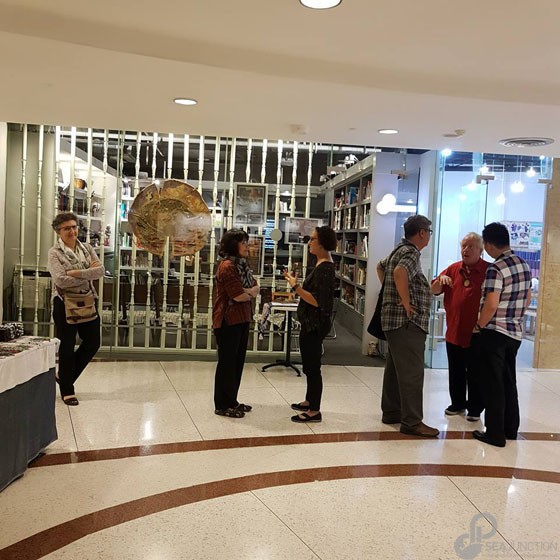 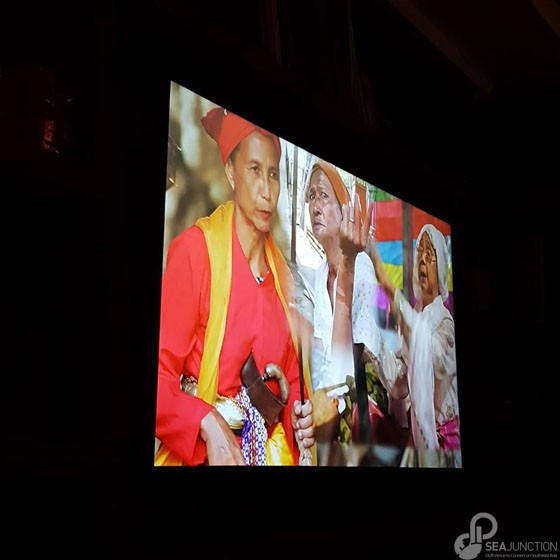 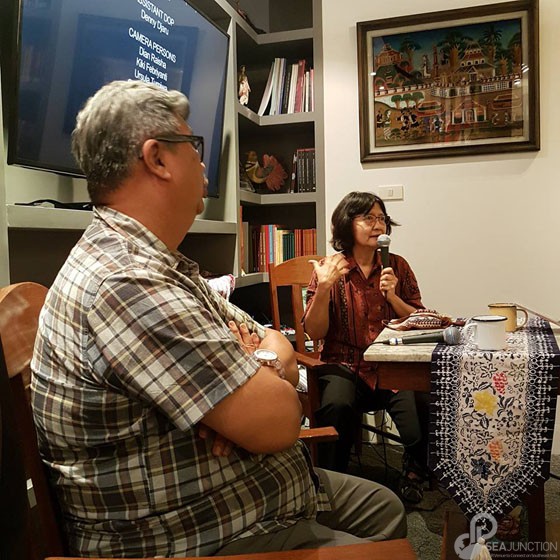 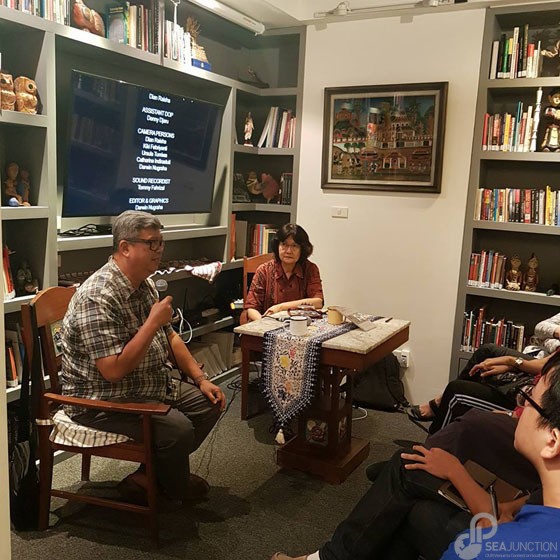 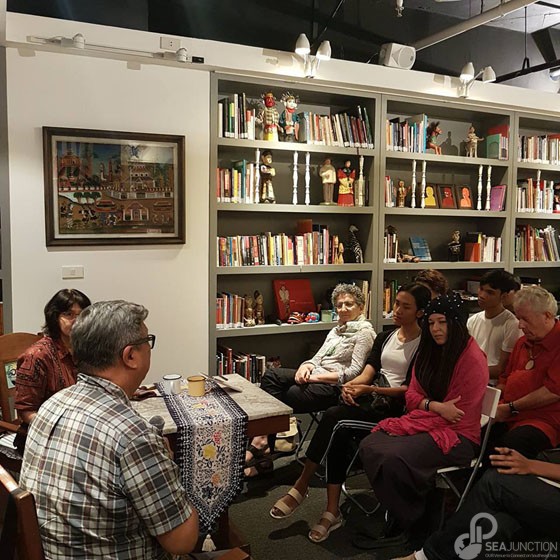 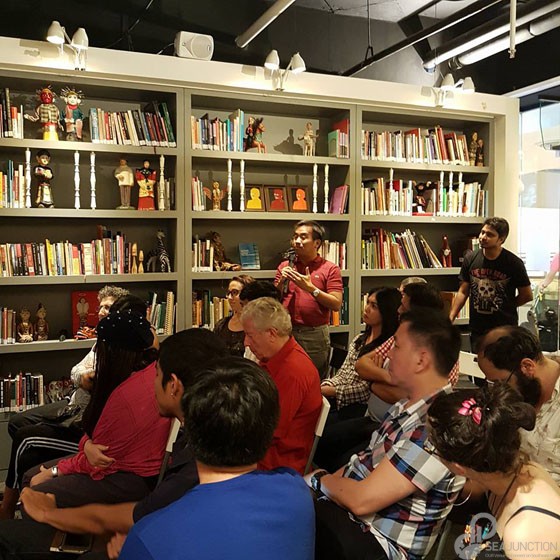 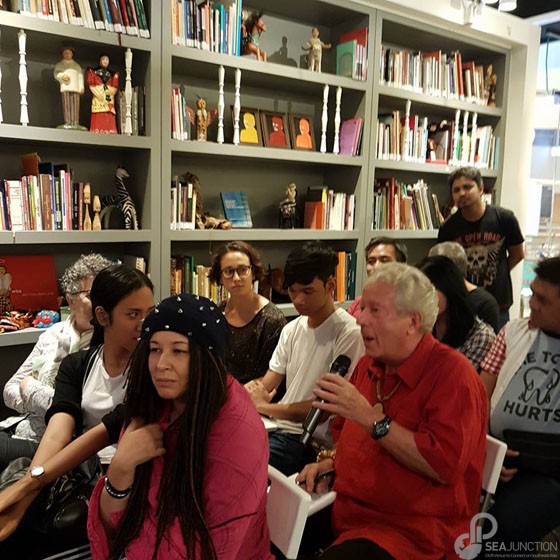 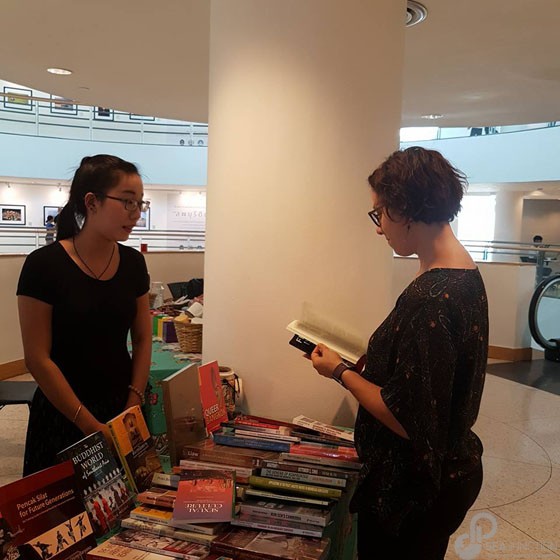 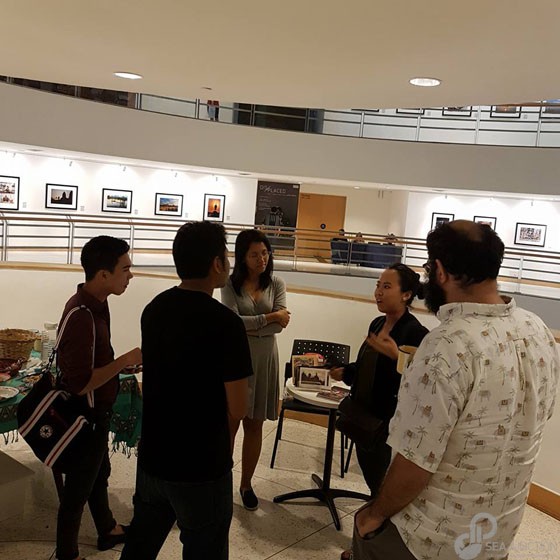 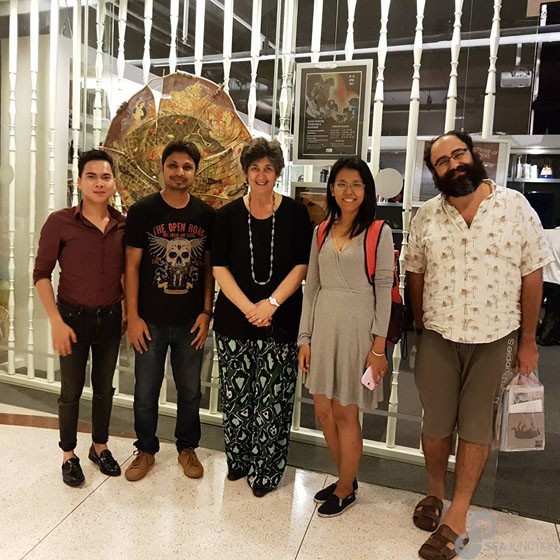