The event program consisted of three parts: (1) presentation of the book and panel discussion with one of the book author and Team Leader of Humanitarian Refugee Program at the Habibie Center Mohammad Hasan Ansori, and migration expert at the Asian Research Center for Migration (ARCM) of Chulalongkorn University, Rachada Jayagupta; (2) screening and discussion of the documentary “Bodies for Sale” with filmmaker Mahi Ramakrishnan; and (3) visit of the exhibition “DISPLACED: The Politics of Ethnicity and Religion” in the Art of Jakkai Siributr.

Mohammad Hasan Ansori is the Team Leader of Humanitarian Refugee Program at the Habibie Center Indonesia. He is also a lecturer of the sociology department, Universitas Islam Negeri Jakarta. He obtained his Ph.D. in sociology from University of Hawaii, Manoa, USA in 2011, with a dissertation entitled Between self-interested and socio-psychological motivations: the complexity and dynamic of ethnic conflict decision in Indonesia. His research focus includes conflict and peace studies, social movements, consumerism and culture of classes, as well as ethnic relationship. He has also published some articles in national and international journals such as Asian Journal of Social Sciences; Stability: an International Journal of Security and Development; and Exploration: a Journal of Southeast Asian Studies.

Mahi Ramakrishnan is a freelance film maker and works mainly on directing and producing documentaries. She has done films on the street kids in Kuala Lumpur, trafficking, migration, child sex trade and migration. She was a reporter for Time Magazine from 2001 to 2007. The main issues which she covered during her tenure at TIME include Islamic militancy, human rights and politics. 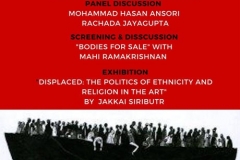 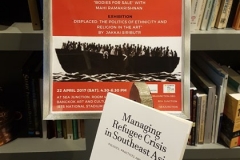 Event poster and the featured book 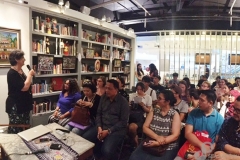 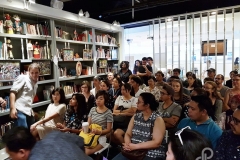 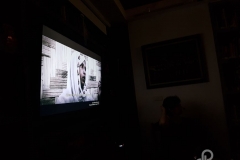 Screening of the documentary
"Bodies for Sales" 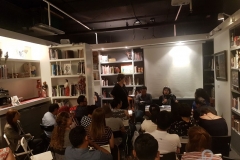 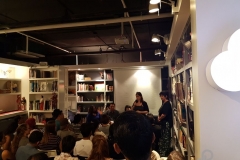 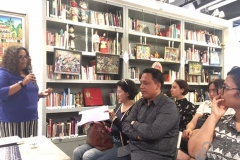 Mahi Ramakrishnan speaks to
the public 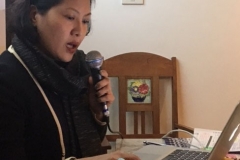 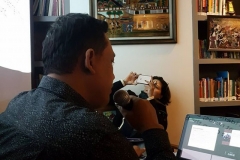 Q and A with Mohammad
Hasan Ansori 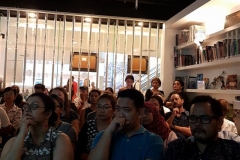 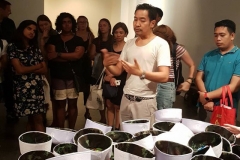 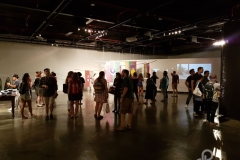 Visit of the exhibition DISPLACED:
The Politics of Ethnicity and Religion 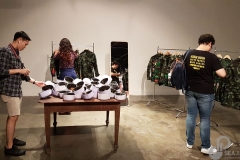 Interaction of participants
and art materials 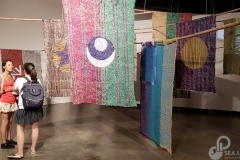