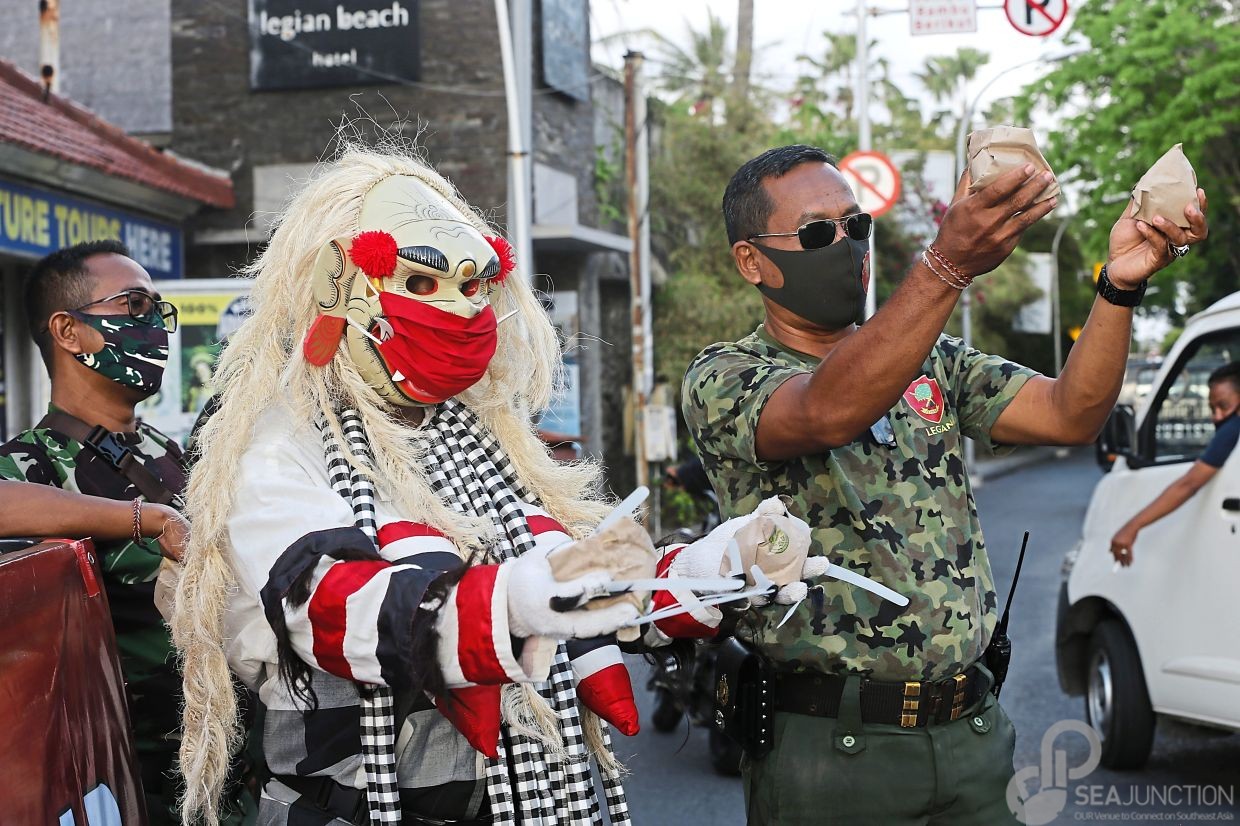 WHILE frantically reading news about Covid-19, I wonder why the voices of social scientists and even public health specialists seem so subdued.

Being a medical anthropologist, I will start from what we may be most obsessed with: context, context, context. We know that the key in preventing transmission is slowing down human movement and reducing crowding. Based on experience with related viruses, especially in Asia, we have a number of tools at our disposal, from testing and identification of carriers and their contacts to washing hands and physical distancing, isolation and quarantine – to name a few.

These measures are meant for the entire global community, but there is no universal guideline on their right mix and no consensus on the degree of enforcement required to ensure people’s adherence. This is where understanding of what is feasible and effective (or not) in particular contexts becomes strategically relevant.

What can be recommended for a slum or overcrowded area where physical distancing is difficult, if not impossible, and handwashing with clean water is a challenge? What is the alternative to “work from home” for the many who work in low-wage jobs or in the informal economy? How can prevention campaigns be framed to appeal to various population segments?

We should particularly look at lockdowns as a means to achieve physical distancing and isolation to reduce transmission. To what degree is variable, but we must recognise lockdowns can never be 100%. In a globalised world, very few places may survive fully isolated. Even if Singapore has stopped all commercial flights, it still needs food and water to be ferried across its borders. Better thus discuss what to “lock” and what is essential and should be left functioning to keep society going amidst the necessary disruption – and all this weighted against epidemiological risks.

Such balance differs across locations as it is socioculturally defined. How to explain otherwise that Italy, despite its stringent lockdown rules, allowed newsstands and tobacco shops to operate earlier? People’s habits were accommodated to make isolation more livable and therefore easier to adhere to.

Risks therefore must be managed while prioritising people’s sanity. Culture is to build resilience not to be invoked to maintain dangerous practices or justify inaction. We have seen how allowing religious and sports events in some Asean countries has resulted in infection clusters and spreading of the disease regionally.

We should be wary of simplistic discussions of cultural and social factors and instead promote greater public understanding of the ways in which peoples’ behaviour and social lives affect the epidemic. The low fatality rate in Germany compared with Italy earlier may be related to the younger age of those first affected and family composition, with young Germans generally living apart from grandparents. We also have yet to appreciate the role of population density, socioeconomic conditions and health systems. We need disaggregated statistics, with risk broken down according to age, gender, occupation and other social factors to control the epidemic and avoid further resurgence.

Detailed knowledge is also crucial to comprehend today’s many global graphics. Looking like a grim competition in which country has the highest number of cases and deaths, readers feel fear rather than compassion for those hardest hit. What do these numbers really mean? Does it make sense to compare in absolute instead of relative terms the enormous populations of China and the United States with tiny countries such as Brunei? Similarly, does it make sense to compare fatality rates without considering the number of swabs and the procedures applied in collecting them?

Beyond numbers, as the decades- long fight to contain HIV has taught us, we need to emphasise social cohesion and reject stigma to achieve results. At the time, the recognition that human behaviour is embedded in specific social structures shifted the focus from blaming members of “risk groups” to intervening in the environments that put them at risk.

For those who seem not to comply with isolation measures we could ask: Have they internalised (not only understood) why measures are necessary? Are they in a position to practice those measures? If not, what can be done to enable them to change their behaviour, beyond financial disincentives or even “shooting” at them, as recently ordered by the leader of the Philip-pines. Have we forgotten that it is the virus and not the carriers that should be battled?

Our dread of “silent carriers” hampers us from seeing them as a promise of a better future since their immunity is the barrier to the continuing epidemic. Yet, we can overcome fear by taking preventive measures so that we are protected, irrespective of what others do.

The epidemic is caused by the virus but controlling it and reducing its human costs depends on social interventions.

The fact that in the current Covid-19 discourse such interventions are called “nonpharmaceutical” shows how little social scientists have made their voices heard, and should inspire us to do more and speak out louder – while keeping distance!

Author : Rosalia Sciortino is an associate professor at the Institute for Population and Social Research, Mahidol University, Thailand, and emeritus regional director for South-East Asia with Canada’s International Development Research Centre. The views expressed here are entirely the writer’s own.