According to Luc Citrinot (2010), “for a long time, museums in Southeast Asia did not see as interesting attractions to international visitors. Thusly, a museum visit is generally not the factor to motivate their visit this part of the world”. However, over the last decade, with a dynamic change of the museum industry in the region, the situation is completely different from the past. Today, museums are playing a significant role in the city branding and cultural heritage tourism sector of many countries in Southeast Asia. For instance, within a span of almost two decades, Singapore has achieved many museum’s related milestones. Currently, there are more than 50 museums in Singapore, and several museums have become a highlight for Singapore tourism industry (Gayathiri Chandramohan, 2019). In 2015, the number of museum visitors in Singapore hit a record of 3.7 million (Today Online, 2016). In 2016, the National Gallery Singapore was awarded the breakthrough award by the Singapore Tourism Board (STB) to recognize its contribution as an attraction for Singapore’s tourism landscape (STB, 2016). Meanwhile, in 2017, visitor numbers to national museums and heritage institutions reached a new record of 5.4 million, up from 5.1 million compared to the year 2016 (Olivia Ho, 2019). In sum, museums and the impact of museum tourism have on the Singapore cultural tourism development is momentous. 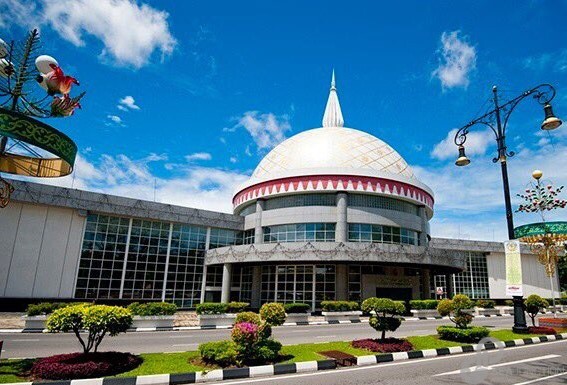 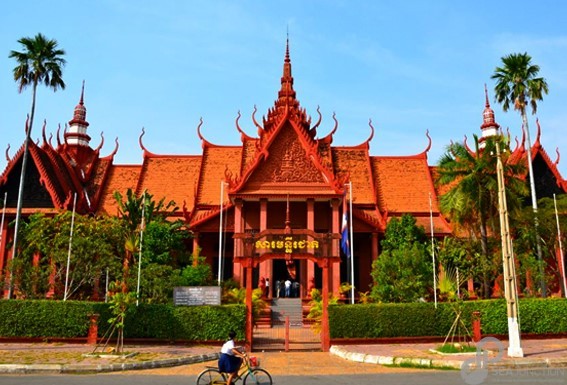 In Indonesia, museum tourism is also being seen as an important element to boost cultural heritage tourism in Jakarta. As 2019 is the 492nd anniversary of Jakarta, the Jakarta Tourism and Culture Agency launched two days museums’ free-entry program, and successfully welcomed the arrival of 150,483 tourists. According to Eddy Junaedi (Head of Jakarta Tourism and Culture Agency), tourists visited six museums and eight destinations that were included in the program from June 22 to 23, and the National Museum attracted the most visitors with 100,341 local and international tourists (The Jakarta Post, 2019). In addition to the state’s efforts to promote museums as part of the tourism development, private sectors also actively involved in museum businesses in Indonesia. As said by Deborah Iskandar (Founder of ISA Art Advisory), in recent years, private art museums are opening in cities all over Indonesia, and these museums have become popular tourist attractions. With the rise of private museums, they will play a more central role in Indonesia’s arts and tourism market (Deborah Iskandar, 2018). Follow the development of the society and cultural development policy, the role of museums as cultural infrastructure, as well as tourist attractions and destinations are closely related to cultural heritage tourism development in Indonesia. 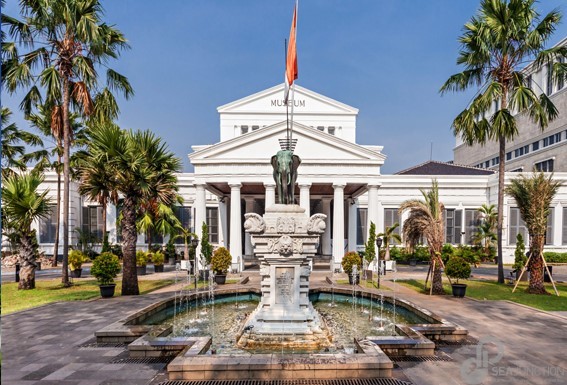 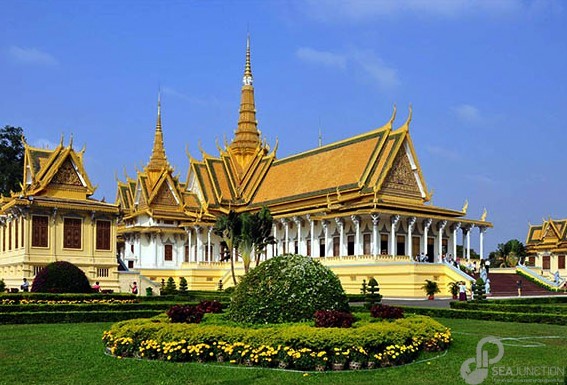 In Thailand, from 2000 to the present, a growing number of museums is one of the major driving factors for the growth of creative and cultural industries. According to Kengkij Kitirianglarp (2015), in 2004, Thaksin Shinawatra’s government initiated the creative economic blueprint by establishing the Thailand Creative & Design Center (TCDC) to boost the nation’s creative economy. Currently, as the second economy in Southeast Asia and the creative industry hub of Asean, museum developments in Thailand have been taken to a new horizon. From 2000 to present, many new museums are opening rapidly under diverse partnerships model to foster the growth of the cultural sector in supporting cultural heritage tourism. For instance, these “new generation museums” such as Museum Siam (2007), Bangkok Art and Culture Centre (2008), Rattanakosin Exhibition Hall (2010), National Science Museum’s Science Square (2010), and Asean Cultural Centre (2015) are nowadays becoming key cultural attractions of Bangkok. In 2020, the newly open Rama IX Museum (the largest museum in Southeast Asia) is another museum on its way to becoming a new cultural destination of Thailand. As said by Rawin Raviwongse (National Science Museum’s President), “as the largest museum in Southeast Asia, he expected the Rama IX Museum to attract at least one million visitors annually” (Royal Thai Embassy, Washington D.C., 2019). By and large, over the past two decades, museums have created a unique place in Thailand’s tourism industry and made a significant social and economic impact on the sustainable development of cultural heritage tourism in Thailand. 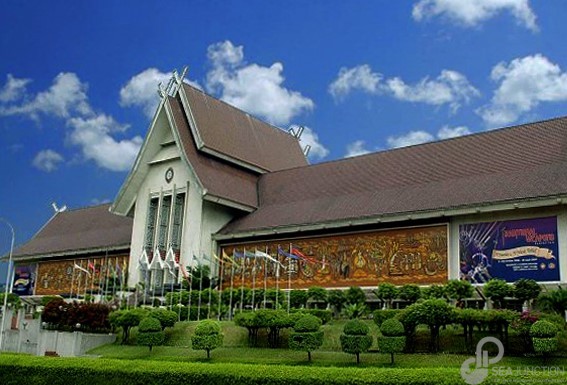 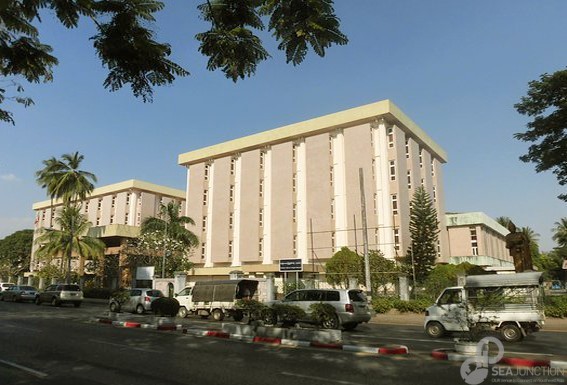 In recent years, cultural heritage tourism has been identified as a crucial factor by Malaysia’s government to promote Malaysia as a prominent art and cultural destination in Southeast Asia. (The Star Malaysia, 2019). Consequently, museums and galleries have been given a crucial role in supporting the nation’s cultural heritage tourism. For instance, in Kuala Lumpur, the National Museum, Islamic Arts Museum Malaysia, Kuala Lumpur City Gallery and National Textile Museum have been strategically grouped as one “museum zone” to promotes museum tourism. According to data from the Department of Statistics Malaysia (DOSM), the National Museum witnessed an increase of 476,489 visitors from 2015 to 2017. It is the most visited museum in Malaysia. Its tremendous visitor growth in 2016 contributed to an increase of overall museumgoers in the country, from 2.7 million visitors in 2015 to over 3 million visitors in 2017. Besides the National Museum, National Textile Museum in Kuala Lumpur also had demonstrated a steady visitor growth between 2015 to 2017, it increases from 58,895 visitors to 106,664 visitors accordingly (Malaysia Indicator, 2019). In brief, statistics testify to museums’ success in attracting domestic and international visitors. Therefore, many new museum projects have been approved to better support cultural heritage tourism development. For instance, the Sarawak Museum Complex (SMC), Dayak Palace Heritage Museum, and Natural History Museum are three new museums to be ready for the museum tourism in East Malaysia. 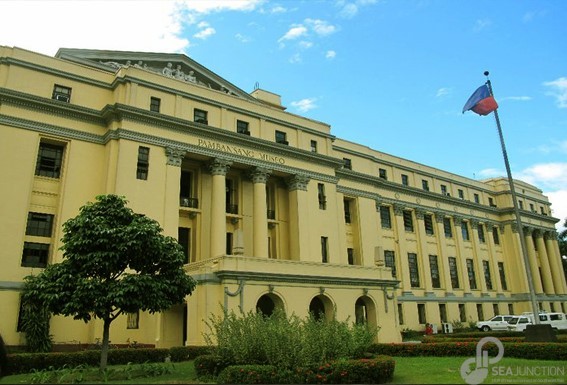 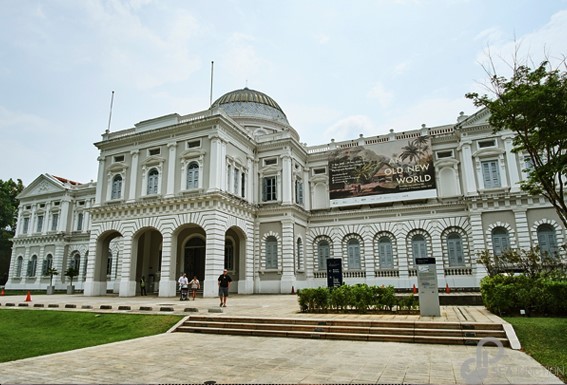 In the Philippines, in just a few years, the opening of more museums in the country is seen to influence both international and domestic tourists to explore more destinations nationwide (Catherine Talavera, 2018). As Jeremy Barns (Director of National Museum of the Philippines) mentioned that “when tourists visit a country, especially for the first time visitors, they are really interested to learn more about the place, especially the youth…… museums are therefore, a first places they go (to) because in a short visit, they are able to get a good glimpse of the history, culture and the arts.” (Catherine Talavera, 2018). For this reason, in the Philippines, museums are often tagged as destinations for school field trips, and as attractions for tourists. In short, museums were considered by the authority in the Philippines as an important factor in the nation’s tourism development. 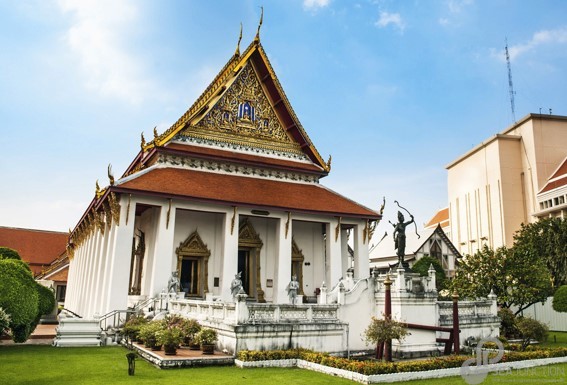 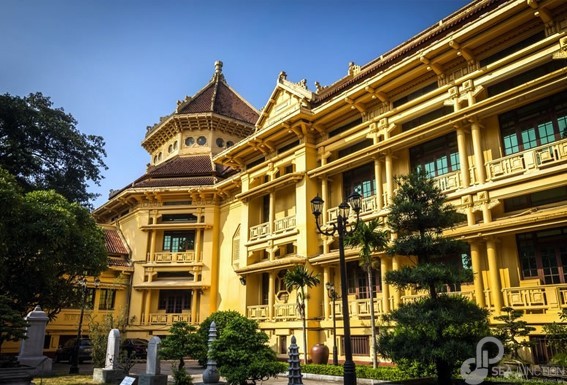 The Hanoi Times (2014), three museums in Vietnam were listed as the top 25 the most attractive museums in Asia by TripAdvisor Travelers’ Choice Attraction Awards in 2014. These three museums, which are Vietnam Museum of Ethnology, Vietnamese Women’s Museum, and War Remnants Museum are respectively ranked the fourth, the sixth, and the eleventh position in the list. As reported by Nguyen Quy (2018), Saigon’s War Crimes Museum was named among the world’s top ten destinations by TripAdvisor in 2018. Meanwhile, the Vietnam Museum of Ethnology, Vietnamese Women’s Museum and the Robert Taylor Museum of Worldwide Arms in the southern province of Vung Tau were also made it to the top 25 list in Asia. With all these honors and recognition, it is obvious to see that museums in Vietnam are playing important aspects of the nation’s cultural heritage tourism.

Since the arrival of the concept of cultural heritage tourism, nations in the Asean region such as Brunei, Cambodia, Myanmar, and Laos are also given much attention in developing their cultural resources for the tourism industry respectively. As such, the roles of museums have extended from educational and cultural institutions and added a new mission and function of serving the cultural economic development. Although museum tourism has yet become a prominent cultural tourism program in these countries, developed a list of the “Must-visit-Museums” in attracting tourists and helping boost the tourism industry has become a conventional practice. By and large, as a determining factor of successful city branding and cultural heritage tourism initiatives, museums are becoming important actors in the cultural heritage tourism in Southeast Asia.