In recent years, developments both inside and outside the country have prompted the country’s hazardous waste management to increasingly shoulder the burden as the waste has surged and scattered in a number of areas, especially where is designated as part of the Eastern Economic Corridor, the government’s grand industrial plan to gear the country towards the modern development of Thailand 4.0.

Recycling factories and landfills in Thailand have expanded from hundreds to thousands accordingly to take contaminated equipment imported and waste, whereas rules and regulations in place are too weak to cope with such an expansion, not yet to mention a number of existing factories which have already caused the environmental problems that are still unresolved. The government’s economic development policies, meanwhile, have apparently exacerbated the situation as more and more economic activities are being promoted beyond the waste management capacity. At the same time, some of the state regulations have been loosened to facilitate such development, which in turn have undermined waste management further. 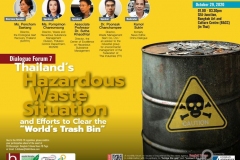 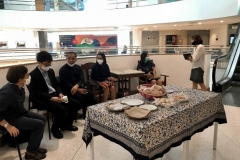 Gathering before the event 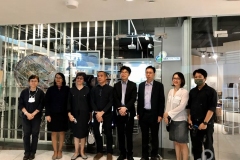 Group photo before the event 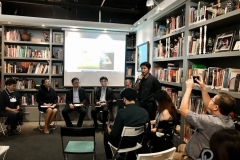 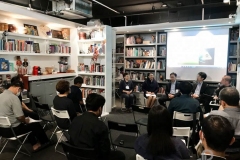 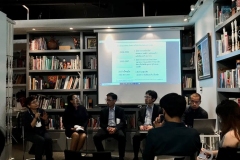 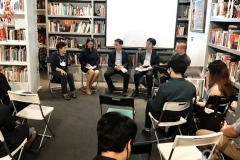 Ms. Penchom investigated the
waste management amid
a challenging time 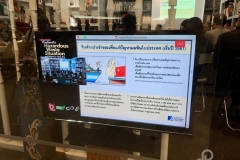 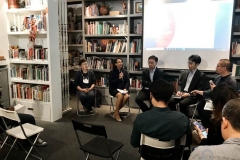 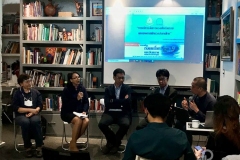 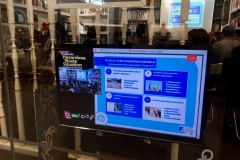 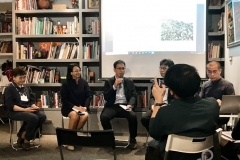 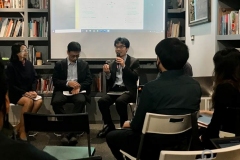 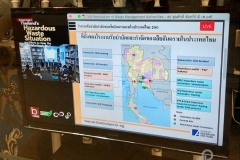 A map illustrates the sites of
hazardous waste disposal
in Thailand 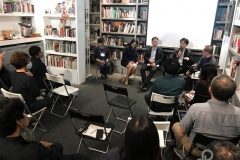 Dr. Poonsak criticized the lack of
support in circular economy 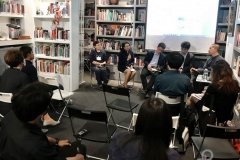 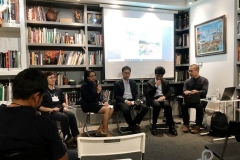 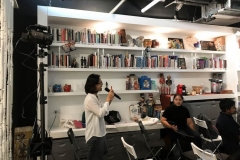 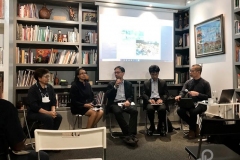 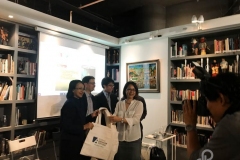 Ms. Piyaporn gave the presents
to the speakers 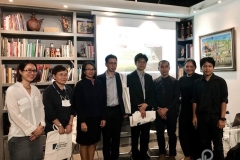