Thailand’s “Deep South” provinces of Yala, Pattani and Narathiwat are plagued by unrest. While the conflict has its roots in the colonial history of the region, the last fifteen years have seen an escalation of violence. Women and children have been impacted and they account for about 16 percent of the victims. On 19 December at 5.30PM at SEA Junction by CrCF in collaboration with the Canada Fund for Local Initiatives organized documentary screening and panel discussion on “Women of the Deep South”. 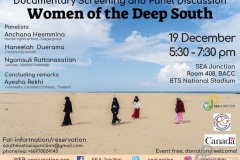 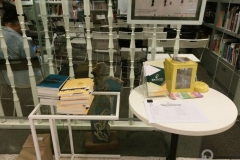 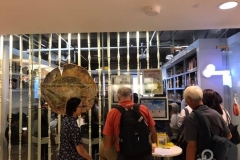 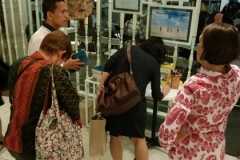 A long line for registration
for the event 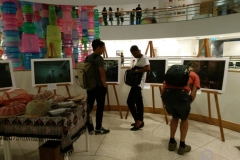 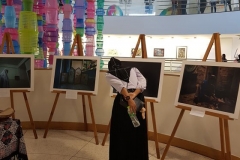 A visitor focused on the
photo exhibitions 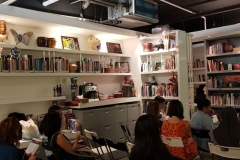 Seats started to be taken 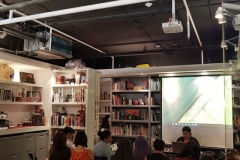 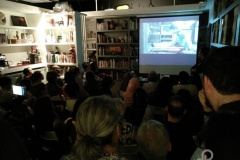 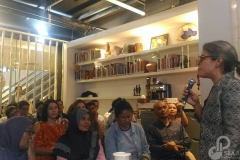 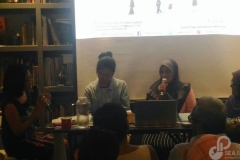 Haneelah Duerama, community
activist talked about
difficulties she faced as her son
was arrested due to Budu case 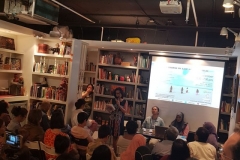 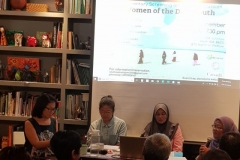 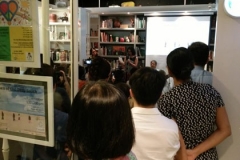 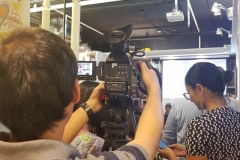 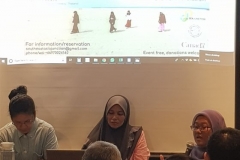 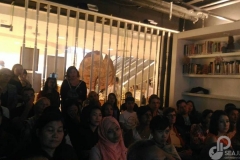 Participants full of house and
focused on the discussion 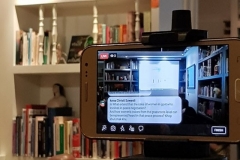 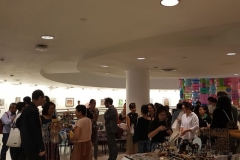 Continued chatting outside
the room after the
event ended 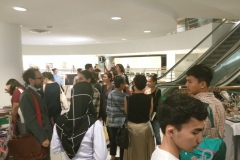