“Lima” (“Five”) is an innovative Indonesian film that has been released on 31 May 2018 to reflect on Pancasila (national ideology) Day. Differently from other films on the same topic, Lima refrains from being propagandistic and instead probes the depth of the five principles of Pancasila, questioning what it really means to be a tolerant, pluralist, just, consultative and inclusive society.

These reflections, articulated through the capturing story of a modern-day family in Jakarta, have made it into a great success in Indonesia where it has been screened for more than 2 weeks in major cinemas and is now in high demand outside of the capital.

The movie, while embedded in the Indonesian context, speaks to universal values and this makes it relevant for people all over the world who are confronted with increasing levels of intolerance and inequity. The World Premiere will be held on 25 July at 6-8 PM by SEA Junction in collaboration with the Education and Culture Division, Embassy of Indonesia, Film Kawan, Documentary Club, Indonesian Scholars’ Alliance, ASEAN-China International Program-IAC, Southeast Asia Studies Program Thammasat University, Textbook Project and other partners. Thereafter, the movie will be toured in European cities. 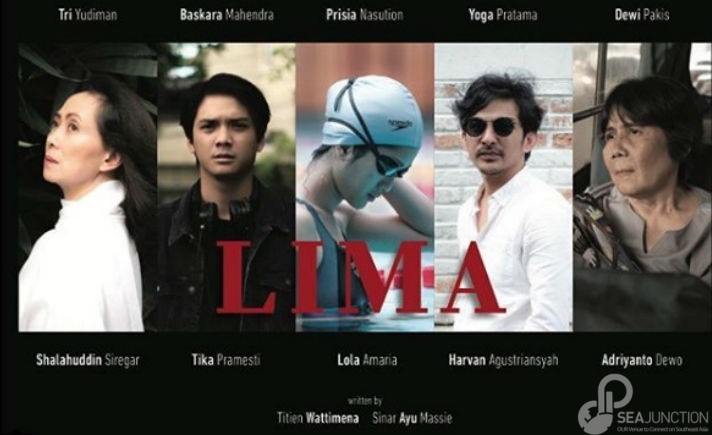 The plot of the movie centers on three siblings who struggle to cope with the death of their mother Maryam. Two of them, Aryo and Ari, are Christians like the late father and their sister, Fara, is Muslim like their mother. Preparation for the funeral exposes societal tensions as the siblings eventually decide to perform funeral rites

in a way that accommodate their diversity. After the ceremony, the siblings have to adjust to a life as orphans while they are confronted by challenges in their respective daily activities. The domestic worker, Ijah, who has become part of the family while having to leave her children in her native village, also confronts her own vulnerability and the unfairness of institutions to poor people.

The 92-minutes drama has been produced by famous former model and director, Lola Amaria. She is also one of the five directors of the movie together with Shalahuddin Siregar, Tika Pramesti, Lola Amaria, Adriyanto Dewo. Other info on the film is as follows: 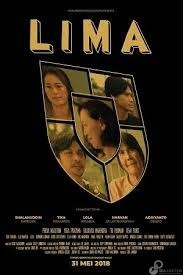