On 24 November 2017 at 6-7.30 PM at SEA Junction, Phil Robertson, the Deputy Director of Human Rights Watch (HRW)’s Asia Division, discussed the recently launched report “All of My Body Was Pain: Sexual Violence Against Women and Girls in Burma.”

The context of the report is the latest attacks against Rohingyas in Rakhine State, which were launched on 25 August 2017 in retaliation for the raids on 30 police posts and an army base allegedly by the Arakan Rohingya Salvation Army (ARSA). The large-scale destruction of Rohingya villages under the guise of military counter-insurgency operations has driven the population across the border into Cox’s Bazar, Bangladesh. Persecution is of such intensity and scale that is has become one of the most serious humanitarian crises in the world today and the most serious in Southeast Asia. An estimated 615,500 Rohingya have joined other refugees from previous waves bringing the total to an estimated 917,500 Rohingya refugees in Bangladesh who are traumatized and live in extremely difficult conditions with glim hope of a better future (adapted from ISCG Situation Report 12 Nov 2017)

To expose these crimes against women and humanity, HRW interviewed 52 Rohingya women and girls who had fled to Bangladesh, including 29 rape survivors, 3 of them girls under 18, as well as 19 representatives of humanitarian organizations, United Nations agencies, and the Bangladeshi government. The rape survivors came from 19 villages in Rakhine State and were raped both during major attacks on villages and in the weeks prior to these attacks after repeated harassment. All, but one, were gang raped. 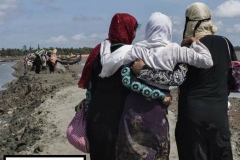 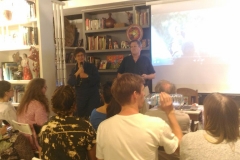 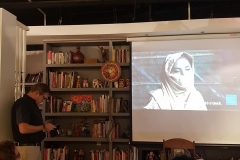 Watching the interview by HRW 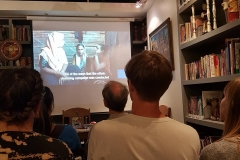 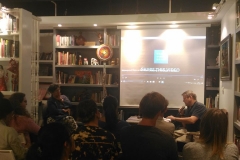 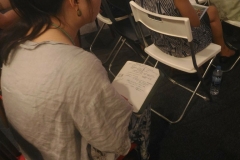 Jotting down the note 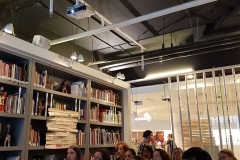 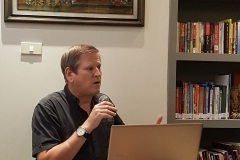 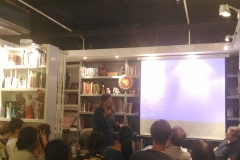 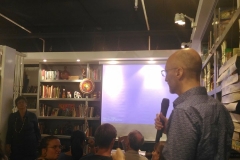 Opinion from Patrick
who living in Myanmar 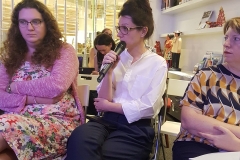 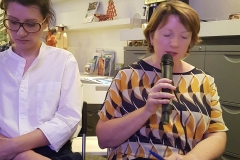 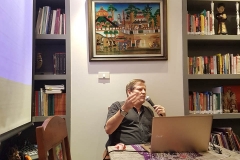 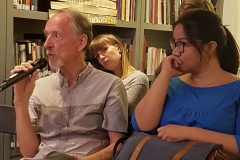 Last round of question
Gallery
Gallery Albums
Go to Top