At the turn of the millennium, population ageing has replaced fertility control as a primary concern of South East Asia countries. Here are pictures on elderly people and their conditions in Indonesia, Timor Leste and Thailand.

Photographer:
Leya Cattleya, a development consultant for over 20 year, lives in a small village in Magelang, Central Java, Indonesia. She started to take photos in September 2011 for fun while traveling in Indonesia and abroad and since then has seen many of her pictures published in  Kompas Daily Newspaper and National Geographic Indonesia Traveller. 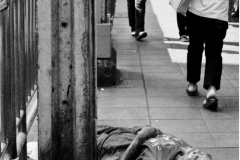 An elderly woman laid down in Siam
Square, Bangkok, Thailand 2013 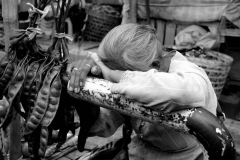 An elder vegetable seller sleeps away
in Bandungan, Indonesia, 2014 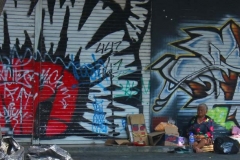 An elderly woman by a mural near
Malioboro, Yogyakarta, 2012 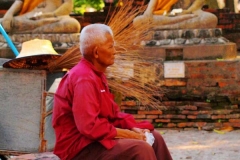 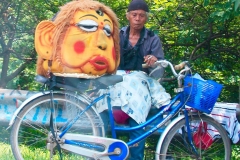 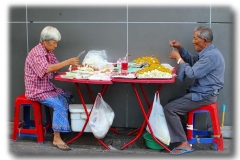 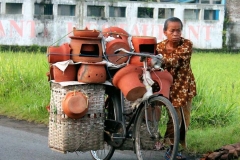 A seller of clay stoves, Bantul,
Indonesia 2012 (published by Kompas) 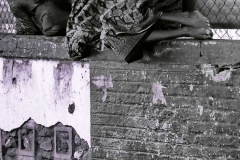 An elderly woman on a fence, Dili, Timor
Leste, 2012 (published by Kompas) 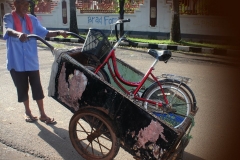