Since the coup d’état led by General Min Aung Hlaing in February 2021, many have been displaced within Myanmar and across borders. Hostilities and armed conflict in Myanmar, especially Chin State, Sagaing and Magway Regions in northwestern; Karen and Karenni (Kayah) States in the Southeast, have forced a considerable number of people to flee. According to the UN, in a year and half at least 986,000 people have been newly displaced internally, adding to the 370,000 who had previously left their homes. An additional 47,200 are estimated to have crossed over to neighboring countries or settled along the border.

As of February 2022, the Thai government estimated that 17,000 Myanmar refugees had crossed into Thailand. These can be broadly defined into two groups: internally displaced villagers in bordering states seeking temporary refuge due to intensified conflict; and CDM protestors and high-profile individuals seeking longer-term refuge, whether in Thailand or third countries. The photo exhibition “Endless Escape: Fleeing Myanmar to Thailand” held by SEA Junction in collaboration with Asia Democracy Network at BACC (Curved Wall, 4th Floor) focuses on the first group.

Aung Naing Soe, Laurie Siegel (Visual Rebellion), Yan Naing Aung and Zin Koko capture the cross-over into Thailand and the settling along the 1500 km porous borders when fighting and airstrikes became particularly intense such as in December 2021 and March 2022.

The exhibition was open from 8 October to 6 November 2022 at the curve wall of 4th Floor, Bangkok Art and Culture Center. 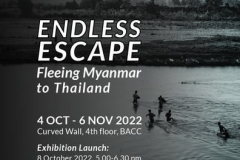 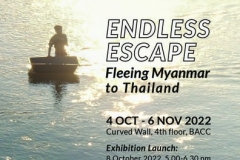 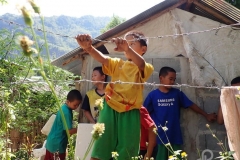 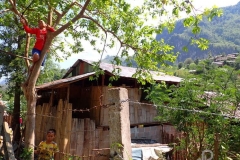 Children are playing in the Camp 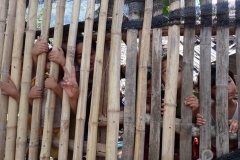 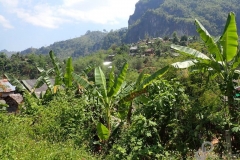 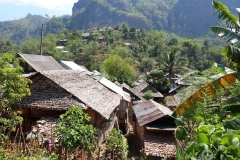 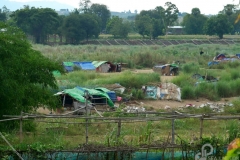 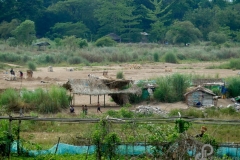 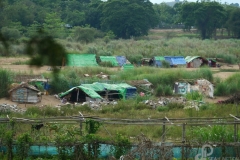 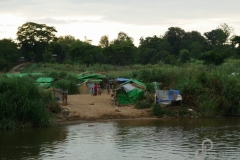 Temporary Tent on the River Bank 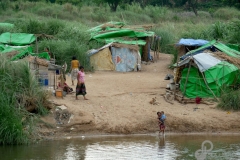 Informal Settlement on
the River bank 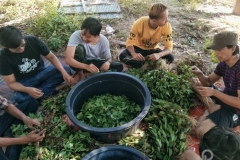 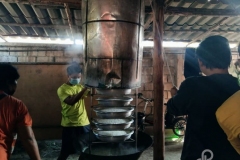 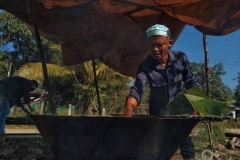 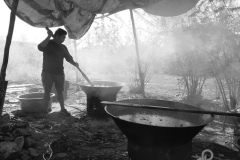 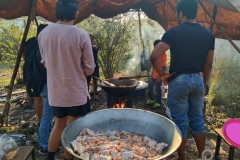 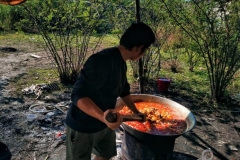 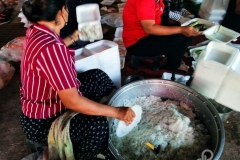 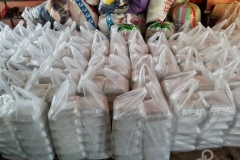 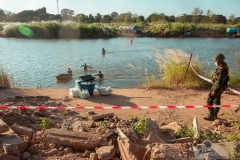