Myanmar/Burma is an incredibly diverse country, but this cultural richness does not come without a number of serious political challenges. The democratic transition leading to the landslide victory of the National League for Democracy and its President and long-time opposition leader Aung San Suu Kyi, while bringing hopes of freedom, transparency and good governance has also exacerbated ethnic and religious tensions, especially to the Muslim Rohingya community and other ethnic groups in the border area.

In this context, a group of researchers and artists have joined in the “One Myanmar” effort to depict national diversity beyond ethnic or religious identities. The photos of this series are one of the products of this process and have been published in a picture book on this theme entitled  “The Faces of the Burmese Transition” with contributions of Myanmar and international photographers. The One Myanmar project (http://one-myanmar.com) is supported by the French Embassy in Myanmar, France 24, Sathi Om and Secours Catholique and lead by social science researcher Carine Jaquet. 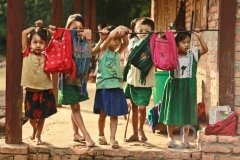 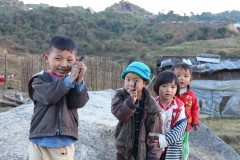 Unity in diversity in Central Myanmar
by Lin Htet 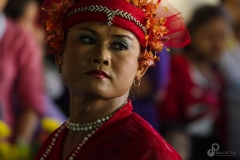 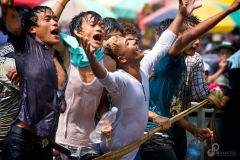 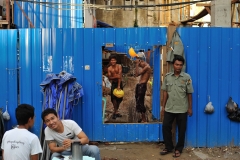 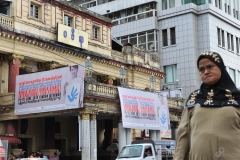 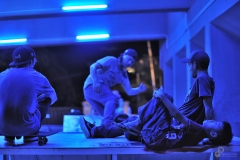 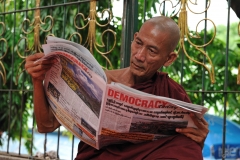 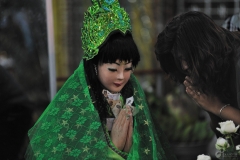 Whisper to the spirit of the river
by Rodolphe Chauvin 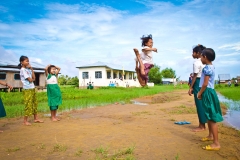 After school
by Thet Oo Maung 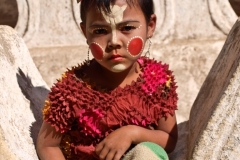 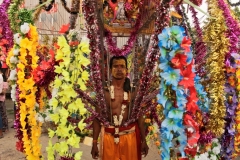 Miner at work in Mon State
by Thet Oo Maung 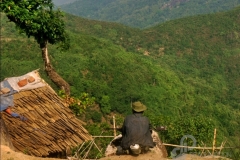 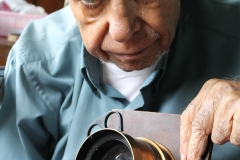